Xining is an ancient plateau city with a history of more than 2,100 years. It is called Xiping Pavilion in ancient times. It was once the place where the post-Han general Zhao Chongguo camped out, the capital of Nanliang, the throat of Silk Road, the gateway of Qinghai-Tibet Plateau to the Central Plains, and one of the birthplaces of Hehuang culture (河湟文化). It has been a bright "plateau pearl" since ancient times. The "Misty Rain in Beishan 北山烟雨" is the most perfect scene left over from Xining's eight ancient scenes.

Though many travellers use Xining as a stopover to the Qinghai–Tibet Tours, it’s also a wonderful place to encounter the province’s varied cultures and impressive scenery. Traveling in Xining and around is all about experiencing Tibetan and Muslim culture and enjoy superb plateau landscape. The most famous and popular attractions inlcude Qinghai Lake, Taer Monastery, Dongguan Great Mosque, etc.

Temples and Monasteries in Xining

Aside from the superb plateau landscape, experiencing Tibetan and Muslim culture is another highlight of Xining travel. Temples and monasteries in Xining are the best choice for Xining Culture Tours. Taer Monastery, the most famous Tibetan monastery in Xining, is the one you shouldn't miss to visit.

More about Temples and Monasteries in Xining

Xining is the capital city of Northwest China’s Qinghai province where there is large population of Muslims. Historically, Xining has been one of the most important cities on the Silk Road and Muslims have been inhabited in Xining since ancient times. There are 239 mosques in Xining and its suburban area. Xining’s Muslim community is at Dongguan area with the Dongguan Great Mosque as the center. Xining Dongguan Great Mosque is the largest well-preserved mosque in Xining. It also ranks as one of the four most famous mosques in Northwest China.

More about Mosques in Xining

More about Parks in Xining

Museums in Xining are recommended for Xining culture tours, you will have a better and overall understanding of the culture and history of Xining, Qinghai. The highlights among them are Qinghai Province Museum, Qinghai Tibetan Culture Museum and Qinghai-Tibetan Plateau Nature Museum.

More about Museums in Xining

The following sites in Xining will fullfill your Xining culture tour by providing full around historical and cultural information. As an ancient plateau city with a history of more than 2,100 years, Xining has a lot to discovery concerning its history. City Wall Relics Park of Tang Dynasty, The Relic of Hutai and Dange'er Ancient City, as well as the ancient temples are the places you should pay a visit to.

If you want to experience the traditional and folk cuture in Xining, plan you trip to the following sites. You won't be disappointed at the travel to Dayu Tribe, Bojie Ecological Park and Huzhu Tu Nationality Native Land Park Scenic Area. Sunrise View of Heima River is highly appreciated among tourists.

More about Traditional Villages in Xining 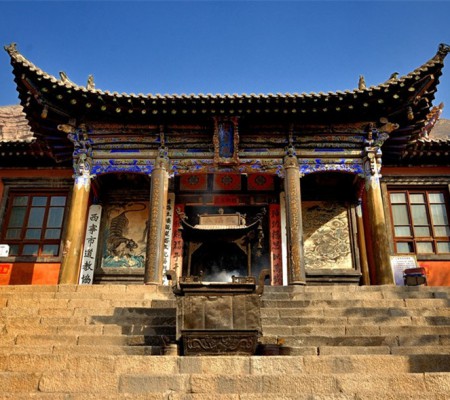 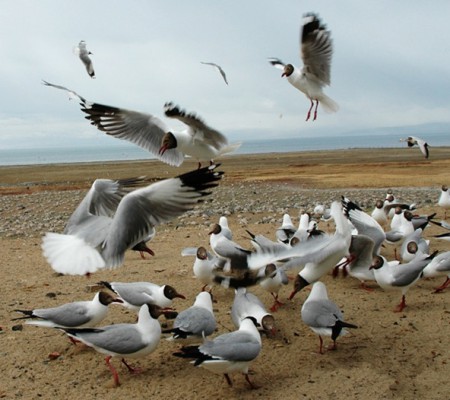 Why is Bird Island So Special? The Bird Island in Qinghai Lake ranks the top among the eight birds natural resorts. It is consisted of two parts. As a... 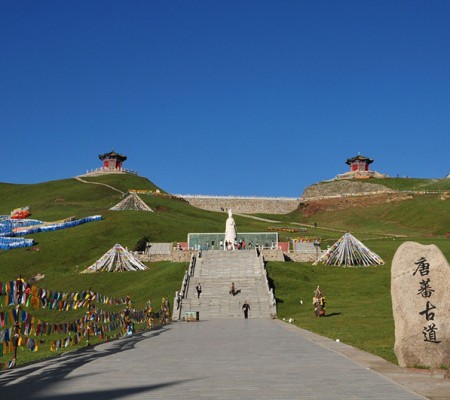 Why is Riyue Mountain So Special? On the east side of Sun and Moon Mountain, farmlands form a poetic picture in frontier place. And on the west side, the... 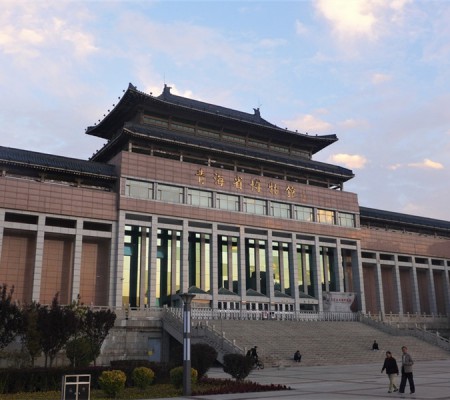 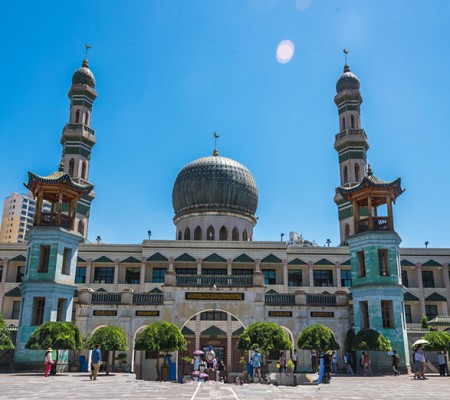 Why is Dongguan Great Mosque So Special? Dongguan Mosque in Xining is one of the largest mosques in northwest China with a history more than 600 years. The Mosque... 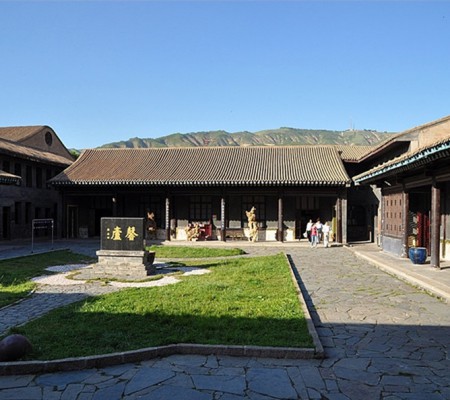 Why is Ma Bufang Residence So Special? Ma Bufang Mansion is the most preserved Republic of China building in Qinghai Province. It is also the only official residence built... 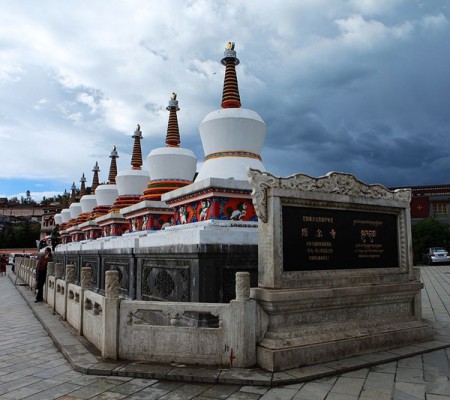 Chinese name: 塔尔寺 (Ta’er Si) English Name:Kumbum Monastery/Taer Monastery Location: on the Lotus Mountain which lies in the south of Lushaer Town, Huangzhong County, about 25 km away from Xining City,... 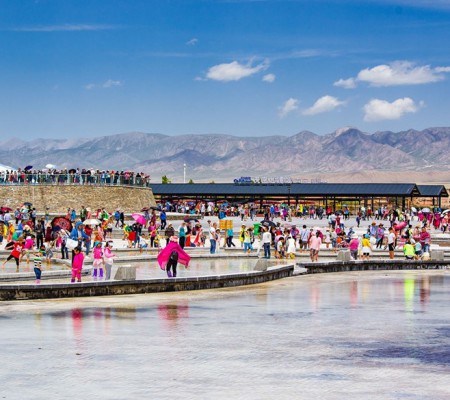 Qinghai Lake (Chinese: 青海湖), Koko Nor (Mongolian: Хөх нуур) or Tso Ngonpo (Tibetan: མཚོ་སྔོན་པོ།) is the largest lake in China. Located in Qinghai province on an endorheic basin, Qinghai Lake is classified as a saline and alkaline lake. Qinghai Lake has a surface area of 4,317...

Qinghai Gold and Silver Grassland (青海金银滩草原) introduces the main attractions, entrance tickets booking, The best time to visit, How to Get there, the highlights, facts, history, photos, weather, accommodation,...