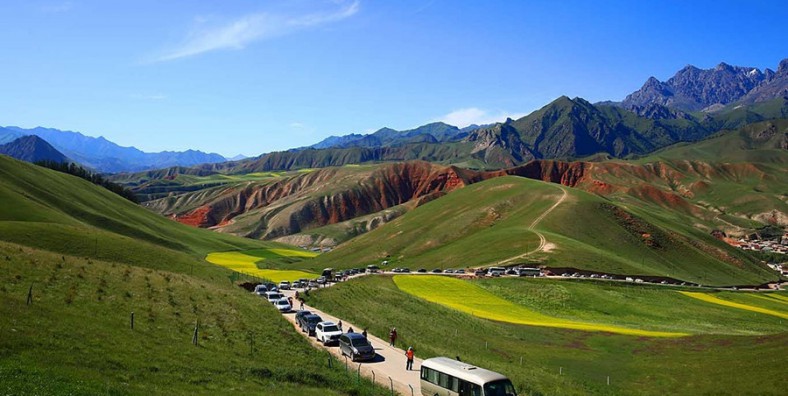 The primeval forest scenic spot of Qilian Mountain is very charming. After the summer begins, there is an endless green ocean in the forest. In the primeval forest area of Qilian Mountain, there are 157,000 hectares and more than 2 million cubic meters of forest resources. It is one of the larger forest areas in Qinghai Province. There are shrubs, cypresses, poplars and other trees, as well as shrubs, black thorns, and willows. In addition, there are many wandering deer herds among the jungles of the Qilian Mountains.

How to get to Qilian Mountain Grassland