The following are some details about Kashgar transportation that you can refer to during your Kashgar traveling.

How to Get to & Leave there

There are several railway stations spreading over different areas of Kashgur city.

There are 2 long-distance bus stations in Kashgar: Kashgar International Coach Station and Kashgar Passenger Station. The highway system of Kashgar develops well, and the 12 counties (cities) can be reached by long-distance bus. Kashgar International Coach Station provides coaches to eastern areas and northern Xinjiang as well as surrounding counties.

The price of taking bus there varies from 1 yuan to 2 yuan. There are lots of bus lines to different areas. At the railway station, you could take bus to downtown.

The period from April to June is off sea and the time from July to October is peak season. The price varies according to the time the types of vehicles. The chartered vehicles there usually charged by counting mileage or days. 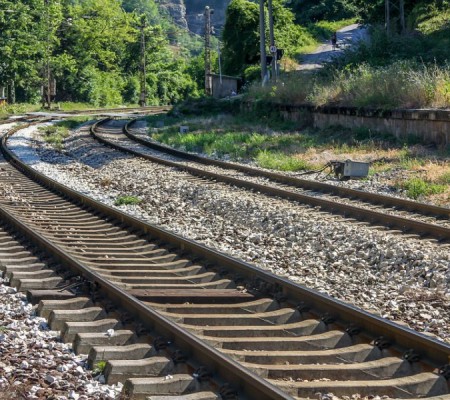 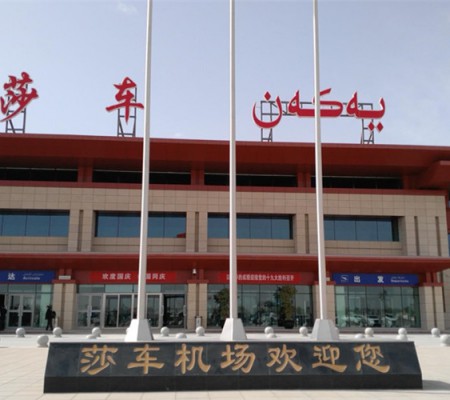 Shache Airport (IATA: QSZ, ICAO: ZWSC) is an airport that serves Yarkant County (Shache) in Kashgar Prefecture of XinjiangUyghur Autonomous Region in northwestern China. It is located near Zirefuxiati Village (孜热甫夏提) of Zirefuxiati Tajik Township. The airport received approval from... 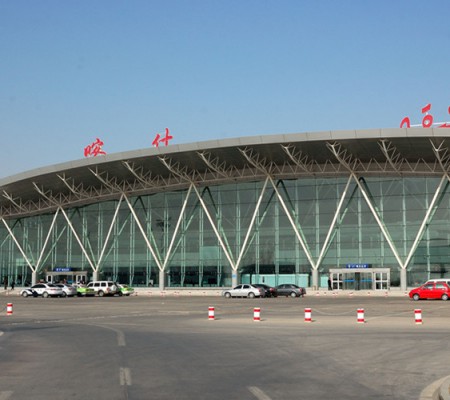