Ili enjoys a large area so that the distance between places and the dishes with other cities in Xinjiang might be quiet long. In order to let you know more about Ili transportation, there are further details of Ili transportation.

How to Reach & Leave there

Yining Airport
Location: No.144 Airport Road
Tel: 0999-8222332
The airport is 5 miles away form Ili downtown, it is the airport that is the closest to city proper in China. The airport provides flights to places like Urumqi, Shanghai, Nanjing, Chengdu, during which several flights are given to Urumqi.

The highway transportation in Ili prefecture is convenient. There are several major passenger stations like Yili Passenger Station, Nongsishi Passenger Station. Long-distance buses reaching places with places around are available, especially the coaches to Urumqi.

The starting price is 5 yuan within 2 miles and it is 1.4 yuan each mile beyond 2 miles. 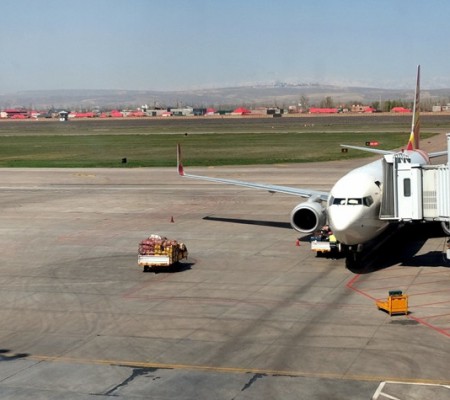 Zhaosu Airport is an airport scheduled to be built in Zhaosu County, Ili Prefecture, Xinjiang, China. The construction budget is CN¥636.23 million. Construction for the 14 kilometres (8.7 mi) airport road began in 2017.... 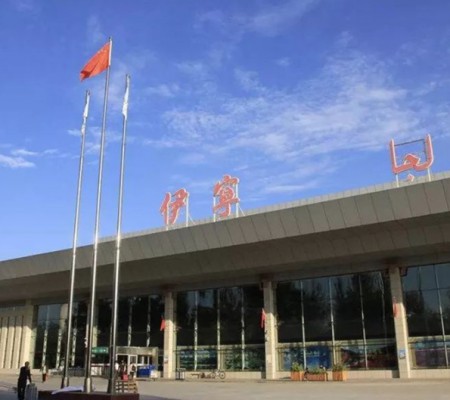 Yining Airport (IATA: YIN, ICAO: ZWYN) is an airport serving Yining (Ghulja), the capital of Ili Kazakh Autonomous Prefecture, Xinjiang, China. Facilities The airport is at an elevation of 2,185 feet (666 m) above mean sea level. It has one runway designated 06/24... 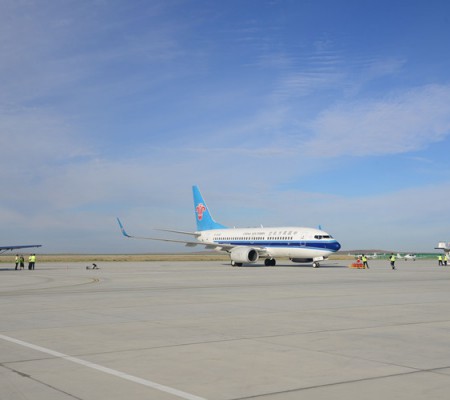