The following are some further information of Hami airport, trains, buses and taxi that you could refer to if you need.

How to Get & Leave

In 1932, Hami airport opened the international line of Shanghai-Xinjiang- the Soviet Union line to reach Berlin. During the period of Anti-Japanese War, Hami Airport became an important channel of supplies transporting for the Anti-Japanese aid to China. It was closed in 1981 and resumed in 2007.

There are mainly 12 bus lines in Hami city. The price varies 1 to 2 yuan for each person. The city bus usually works from 8:30 a.m. to 8:30 p.m.., the time varies if its destinations changes. 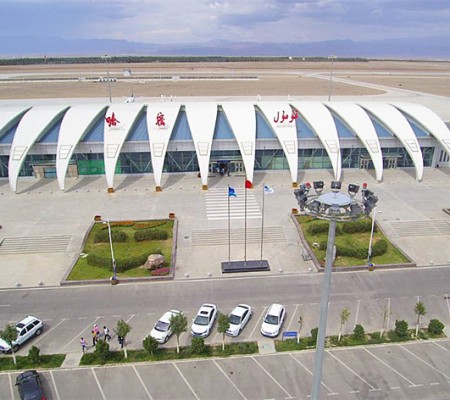