Shenzhen (/ˈʃɛnˈdʒɛn/, Mandarin: [ʂə́n.ʈʂə̂n] (About this soundlisten)) is a major city in Guangdong Province, China; it forms part of the Pearl River Delta megalopolis, bordering Hong Kong to the south, Huizhou to the northeast, and Dongguan to the northwest. It holds sub-provincial administrative status, with powers slightly less than those of a province.

Shenzhen, which roughly follows the administrative boundaries of Bao’an County, officially became a city in 1979, taking its name from the former county town, whose train station was the last stop on the Mainland Chinese section of the railway between Canton and Kowloon. In 1980, Shenzhen was established as China’s first special economic zone.

Shenzhen’s registered population as of 2017 was estimated at 12,905,000. However, local police and authorities estimate the actual population to be about 20 million, due to large populations of short-term residents, unregistered floating migrants, part-time residents, commuters, visitors, as well as other temporary residents. Shenzhen was one of the fastest-growing cities in the world in the 1990s and the 2000s[11] and has been ranked second on the list of ‘top 10 cities to visit in 2019 by Lonely Planet.

Other Destinations in Shenzhen 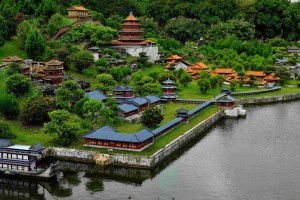 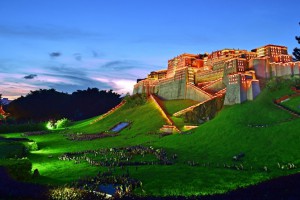 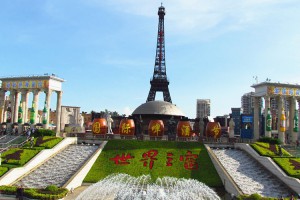 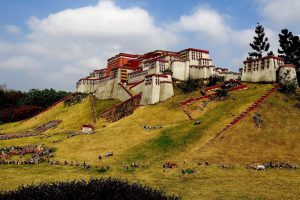 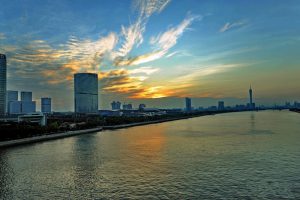 Shenzhen (Guangdong) Weather and Climate describes information with temperature, precipitation, Geography, What Clothes to Wear in Shenzhen, weather and climate by month, climate graph, 15 days Shenzhen weather forecast. Find out the best time to visit Shenzhen and see the season highlights in Shenzhen. It also tells you what to wear in different seasons and Clothes packing for your Trip to Shenzhen. [...]

More Shenzhen Climate & When to Go >>

Shenzhen (Guangdong) Travel FAQs and Tips introduce the city and zip codes, post offices, useful numbers, hospitals, banks for foreign exchange, Government and famous universities. When plan your trip to Shenzhen, view our answers to questions about Shenzhen travel to get better understanding of Shenzhen. [...]