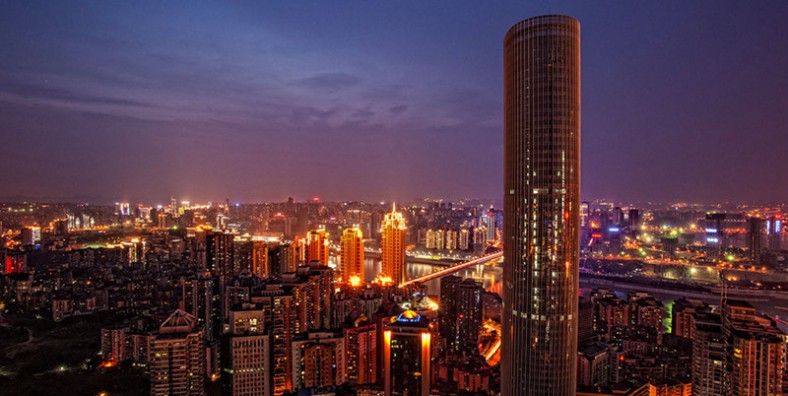 Chongqing, “Yu(渝)” for short, is the province-level administrative region of the People’s Republic of China, the only municipality in the central and western regions, the national center city, megacity, the international metropolis, the economic, financial, scientific, shipping and commercial...

Location: In the southwest of China

Chongqing, “Yu(渝)” for short, is the province-level administrative region of the People’s Republic of China, the only municipality in the central and western regions, the national center city, megacity, the international metropolis, the economic, financial, scientific, shipping and commercial logistics center in the upper reaches of the Yangtze River, important strategic fulcrum of western development, “One Belt And One Road” and the Yangtze river economic belt important junction and inland open highland. Chongqing is located in the southwest of China and the upper reaches of the Yangtze River. It was a city established as a second capital besides the capital during wartime, and became one of China’s four municipalities in 1997. Chongqing is surrounded by mountains, and is built by the mountain. Located at the edge of the basin, the confluence of two rivers, Chongqing is often covred by mist. So it is also known as “Mountain City” and “The City of Fog”.

Other Destinations in Chongqing

As a popular gateway city in China, Chongqing tours are connected with other top destinations in China, like Beijing, Xi'an, Shanghai and Chengdu, etc. Scenic spots in Chongqing are mostly concentrated in the downtown, it is suggested to spend 1-2 days travelling there. Most scenic spots in the downtown can be available by subway, which is very time-saving. If you have enough time, you can also go to the attractions around Chongqing, such as Three Natural Bridges, Wulong Fairy Mountain and [...] 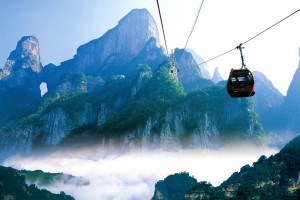 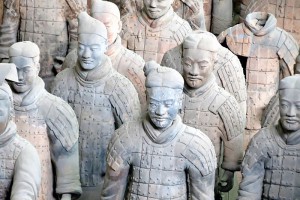 Chongqing Weather and Climate describes information with temperature, precipitation, geography, what clothes to wear in Chongqing, weather and climate by month, climate graph. Under the dual action of terrain and climate, Chongqing is rich in mist, known as "Foggy Chongqing" and "Capital of Fog". The average annual foggy day is 104 days, however, the annual foggy day of the world's fog capital London is only 94 days on average, and the far east fog capital of Tokyo is only 55 days. Fog [...]

More Chongqing Climate & When to Go >>

The terrain of Chongqing is complicated, and there has been a saying "the difficult road of Sichuan" since ancient times. But today, Chongqing lies at the intersection of China's fast-growing east and resource-rich west. It is the economic combination of the Yangtze river basin and the southwest region, the only megacity in the upper reaches of the Yangtze river that collects water, land and air transportation resources, and a comprehensive transportation hub in the southwest region. Supported by the golden [...]

To have a better travel experience in Chongqing, here are some useful Chongqing travel tips, which may be helpful for your Chongqing tour. When plan your trip to Chongqing, view our answers to questions about Chongqing travel to get a better understanding of Chongqing.  Useful Numbers Emergency numbers are for reference in case there is an emergency. Here below are some useful telephone numbers in Chongqing and postcodes of Chongqing for you to have a convenient Chongqing tour. China International country code number 0086 Area Code 023 Ambulance 120 Fire 119 Police 110 Weather Report 121 Traffic Accidents 122 Time [...]

Chongqing Accommodation introduces where to stay in Chongqing and the recommended Chongqing 5 star luxury hotels, comfortable 4-star, economic 3-star and hostels recommended by TripAdvisor. Whether you are in Chongqing for travelling or on business, you will have a choice of accommodation. You can stay in the downtown of the city, which is close to the tourist attractions and has convenient transportation. If you want to get away from the noise, you can choose to live near E'ling park, [...]