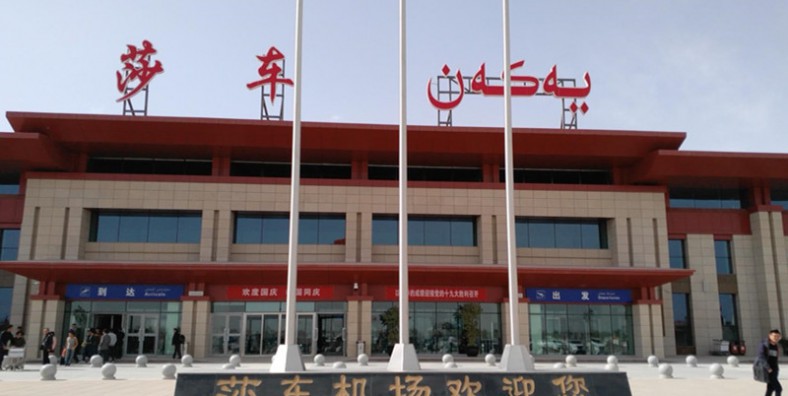 Shache Airport (IATA: QSZ, ICAO: ZWSC) is an airport that serves Yarkant County (Shache) in Kashgar Prefecture of XinjiangUyghur Autonomous Region in northwestern China. It is located near Zirefuxiati Village (孜热甫夏提) of Zirefuxiati Tajik Township. The airport received approval from the State Council of China and the Central Military Commission in January 2014. The estimated cost of construction was 541 million yuan. Shache Airport opened on 1 August 2017 as the 19th airport in Xinjiang.