Map of Autonomous Regions in China Bordering Tibet Autonomous Region and the provinces of Gansu and Qinghai, Xinjiang Uygur Autonomous Region is located in the northwest of the country, which is the largest Chinese administrative division and the eighth largest country subdivision in the world, spanning over 1.6 million km2(640,000 square miles).

The rugged Karakoram, Kunlun, and Tian Shan mountain ranges occupy much of Xinjiang’s borders, as well as its western and southern regions. The most well-known route of the historical Silk Road ran through the territory from the east to its northwestern border.

Xinjiang is home to a number of ethnic groups, including the Uyghur, Han, Kazakhs, Tibetans, Hui, Tajiks, Kyrgyz, Mongols, Russians and Xibe. There are more than ten ethnic autonomous prefectures and counties in Xinjiang.

As a significant region in the ancient Silk Road, Xinjiang is blessed with all sorts of resources, which enjoys more than 1,100 tourist attractions which makes it the place that has the most tourist destinations in China. There are a variety of magnificent natural scenery like deserts, prairie, snow-capped mountains, glacier, etc.as well as cultural sites with profound history.

The Tibet Autonomous Region is located in southwest China on the Tibetan Plateau, the highest region on earth. In northern Tibet elevations reach an average of over 4,572 metres (15,000 ft). Mount Everest is located on Tibet’s border with Nepal. Formally established in 1965, it is the second-largest province-level division of China by area, spanning over 1,200,000 km2(460,000sq mi).

China’s provincial-level areas of Xinjiang, Qinghai and Sichuan lie to the north, northeast, and east, respectively, of the Tibet. There is also a short border with Yunnan province to the southeast.

Presently the only way for foreigners to enter is via Tibet Entry Permit. The main attraction is the Potala Palace in Lhasa, there are many other popular tourist destinations including the Jokhang Temple, Namtso Lake, and Tashilhunpo Monastery.

The majority of the population in the region are Han Chinese, with a sizeable titular Mongol minority. About 17% of the population is ethnic Mongolian, providing unique and charming ethnic culture along their historical development. Most of Inner Mongolia is a plateau averaging around 1,200 metres (3,940 ft) in altitude and covered by extensive loess and sand deposits.

Boasting such a large territory, Inner Mongolia is most impressive in its vast grasslands, particularly the world-famous Hulunbuir Grassland, the Horqin Grassland and the Xilin Gol Grassland which has the most well protected vegetation.

Guangxi is an autonomous region inhabited by many ethnic groups. The inhabitants include 12 ethnic groups, including Han, Zhuang, Yao, Miao, Dong, Mulao, Maonan, Hui, Gin, Yi, Shui, and Gelao, in addition to Man, Mongol, Bai, and Tibetan, Li and other ethnic elements. The Zhuang population accounts for 31.39% of the total population. Zhuang is the most populous minority in China.

Characterized by spectacular landscapes, charming natural scenery and diverse ethnic customs, Guangxi Zhuang Autonomous Region is an impressive region to visit. Longji Rice Terraces shall be on the list of Guangxi Travel, and it has different beauties in four seasons. Li River Cruise is a must-do activity when you come to Guangxi.

Ningxia Hui Autonomous Region, is an autonomous region of the People’s Republic of China located in the northwest part of the country. It is bounded by Shaanxi to the east, Gansu to the south and west, and Inner Mongolia Autonomous Region to the north and has an area of around 66,400 square kilometres.

Ningxia is a relatively dry, desert-like region and features a diverse geography of forested mountains and hills, table lands, deserts, flood plains and basins cut through by the Yellow River. Wolfberries is a commonly consumed fruit throughout the region.

One of Ningxia’s main tourist spots is the internationally renowned Xixia Tombs site located 30 km (19 mi) west of Yinchuan. The remnants of nine Western Xia emperors’ tombs and two hundred other tombs lie within a 50 km2 (19 sq mi) area. Other famous sites in Ningxia include the Helan Mountains, the mysterious 108 stupas, the twin pagodas of Baisikou and the desert research outpost at Shapotou.

On this vast land, there are 55 ethnic minority groups who have colorful costumes, different flavors of food, unique etiquette, and a variety of festivals. They are mainly distributed in the southwest, northwest and northeast areas. The most popular destinations for minority discovery are Yunnan, Guizhou, Guangxi, Xinjiang and Tibet, which also boasts amazing natural scenery at the same time. Yunnan province has the largest number of ethnic population in China with 25 ethnic minorities. Join our minority discovery tours, and you definitely will have great fun by discovering the ethnic villages, enjoying the local performance and taking parting in the local big event. 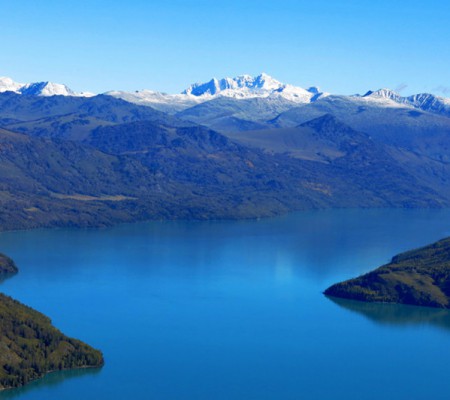 Xinjiang Uyghur Autonomous Region, also called “Xin” for short, with the Urumqi as the capital city, is located in northwestern frontier of China. It is one of the five... 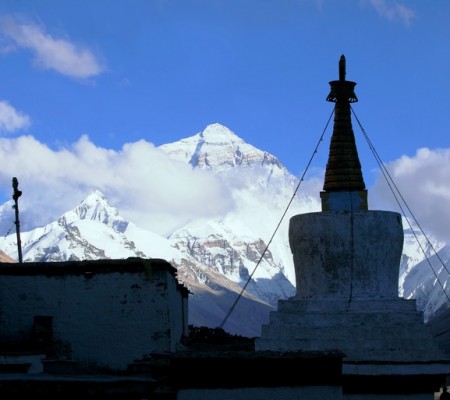 Tibet Autonomous Region, Zang for short, is located in the southwest of China, the main part of Qinghai-Tibet Plateau, and one of the five autonomous regions for ethnic minority... 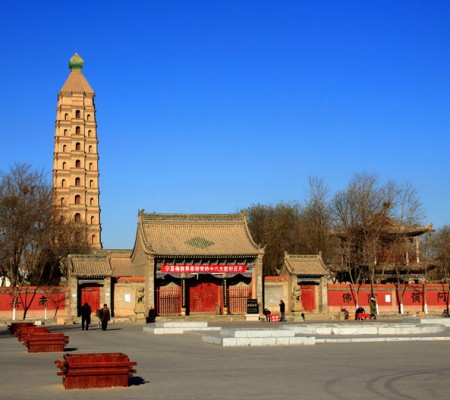 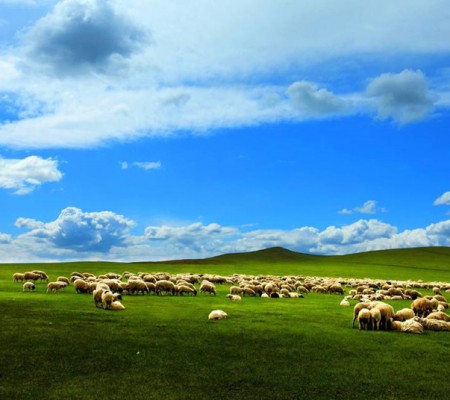 Inner Mongolia, is short for the Inner Mongolia Autonomous Region (内蒙古自治区) which is one of the autonomous regions of the People’s Republic of China, located in the north of... 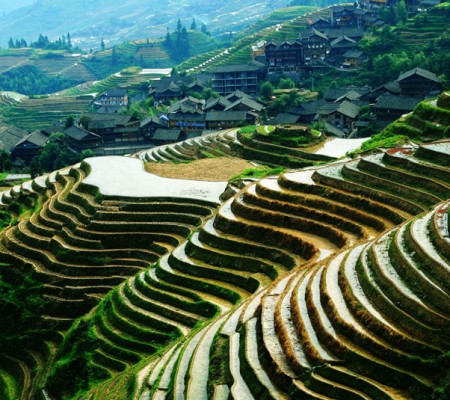 Located in the southern part of the country, Guangxi is bordered by Yunnan to the west, Guizhou to the north, Hunan to the northeast, and Guangdong to the east and southeast. It is also bordered by Vietnam in...