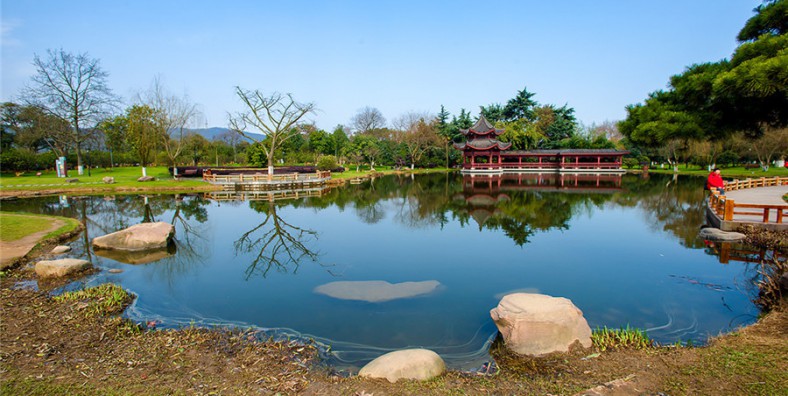 Why is Orange Isle So Special?

Orange Isle is an island in the middle of Changsha, it is the second most popular attractions for tourists after Mount Yuelu. There are gardens and thousands of fruit trees, frequent grand firework displays in the evening, and a big statue of Mao Ze Dong’s head. Since ancient times, Orange Island has been known as the producer of high-quality oranges.

Where is Orange Isle?

Orange Isle is located in the Xiangjiang River, in the city of Changsha of the Hunan province, the address of the park is No.2, Juzizhoutou, Yuelu District, Changsha City, Hunan Province, and the island lies about 6 km from Changsha Railway Station.

How to Get to Orange Isle?

If you want to get rid of hustle of transportation and troublesome navigation, you can book a private tour package which covers visiting, dining and transfer from us. Our local tour guide and driver will escort you to Orange Isle with speed and convenience, and take care of all the details. You just need to focus on travel.

On Orange Isle, a statue depicts a young Mao Zedong in his prime in 1925 when he wrote the famous poem Ju Zi Zhou Tou (Orange Isle). It was unveiled on September 26, 2009 to mark Mao’s 116th birth anniversary. The statue is 32 meters high, 83 meters long and 41 meters wide.

The island is named after the hundreds of orange trees. The orange trees bear oranges in October and are for sale. The prices per fruit is marked by signs on each tree.