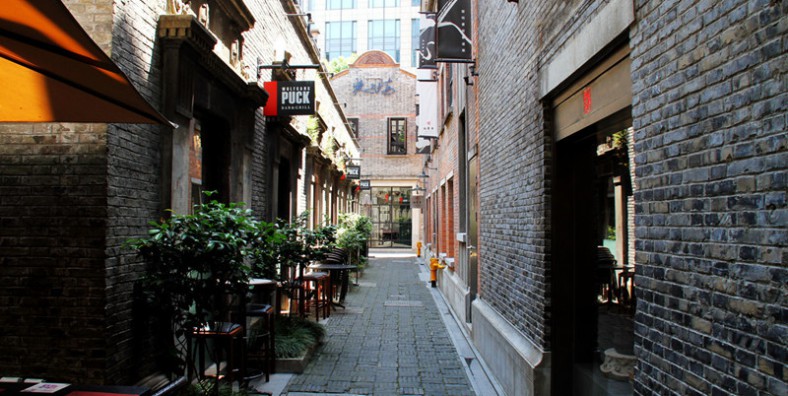 Why is Xintiandi so Special?

For the first time, Shikumen’s original residential function was changed and its commercial operation function was innovatively endowed. This old house, which reflects Shanghai’s history and culture, was transformed into a fashion, leisure, cultural and entertainment center with catering, shopping, performing arts and other functions. Walking through Xintiandi is like going back in time, like being in Shanghai in the 1920s and 1930s. However, stepping into each building is very modern and fashionable, experiencing the unique concept of Xintiandi first-hand. This organic combination and well-organized and ingenious arrangement have formed a symphony of Shanghai yesterday, tomorrow and today, allowing tourists at home and abroad to taste unique culture.

Xintiandi is located in the center of Shanghai, south of Huaihai Middle Road. It is a fashionable pedestrian street composed of old Shikumen residential buildings and modern buildings. It retains the antique walls, tiles and appearance of the old Shanghai Shikumen residence, while reflecting a completely modern world inside it.

Xintiandi is divided into two parts: south and north. The southern district is mainly composed of modern buildings, while the northern district retains the old architectural style of Shikumen. The typical Shikumen residence in old Shanghai seems to tell people a beautiful story of the city’s history and culture. They first appeared in the middle of the 19th century and are the result of the combination of Chinese and western architectural styles. They usually have an arched stone door frame and a wooden door carved in Chinese style. Through narrow alleys, you can see all kinds of good photography environments.

Xintiandi South District has Xintiandi-style shopping center with all the conveniences such as escalators, central air conditioning and broadband network. Its boutiques keep pace with international fashion. This glass wall building has a very modern atmosphere. Outside, shops selling food, clothes, handicrafts, handbags and accessories can be seen everywhere.

There are high-end restaurants offering delicious food from France, Brazil, the United States, Japan, Germany, Italy and other countries, fully demonstrating Xintiandi’s international standards. Famous stars open restaurants here, which is a good place for fans to meet idols. In addition, the charming hotels and wine cellar restaurants in French restaurants, the inspiring rock music played in japanese pop restaurants and the folk performances in South America in Brazilian restaurants have left a deep impression.

Xintiandi is one of Shanghai’s bar clusters, especially popular with young people and foreign tourists. The romantic outdoor bar with European decoration style gives you the opportunity to immerse yourself in noisy music, pleasant atmosphere and brilliant lights.