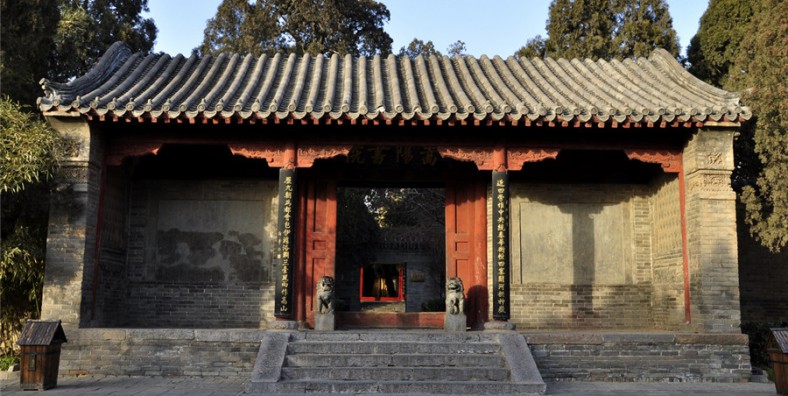 Why is Songyang Academy So Special?

Songyang Academy is a famous institution of higher study in ancient China. It is one of the four major academies in ancient China, the other three are Yingtian Academy in Shangqiu of Henan, Yuelu Academy in Changsha of Hunan, and Bailudong Academy in Jiujiang of Jiangxi. The academies were a unique form of higher education in the society of China. The system appeared in the Tang Dynasty, reached its peak in the North Song Dynasty, and came to an end at the end of the Qing Dynasty, which was only about 100 years ago.

Where is Songyang Academy?

At the foot of Mt Songahan sits one of China’s oldest academies, the lush and well-tended Songyang Academy, and the address of the academy is: The south foot of Songshan Mountain, Dengfeng, the suburb of Zhengzhou. and the academy lies about 82 km from Zhengzhou Railway Station, and about 100 km from Zhengzhou Xinzheng International Airport.

How to Get to Songyang Academy?

If you want to get rid of hustle of transportation and troublesome navigation, you can book a private tour package which covers visiting, dining and transfer from us. Our local tour guide and driver will escort you to Songyang Academy with speed and convenience, and take care of all the details. You just need to focus on travel.

Take Bus 2 or Bus 6 in the center of Dengfeng city, and get off at the terminal station. It will take you about 10 minutes or so.

The front gate is a traditional Chinese gate on which hangs a plaque with the academy’s name in Chinese. The plaque is black and the characters are golden. Behind the gate is an arch. The two doors constitute the front part of the academy.

In the yard of the academy there are two weirdly shaped giant “General Cypresses” that were planted in the Han Dynasty, which stand opposite to each other. Some experts and scientists said that these two cypresses can still live for about 1,000 years. There were ever three General cypresses which were conferred by emperor Liuche of Han Dynasty, but one of them was burnt in the fire early in the Qing Dynasty.

The almond altar(Xing Tan) is a shining glory symbol of the Confucius education. In the early Qing Dynasty, Geng Jie, a famous scholar in Zhongzhou, presided over the establishment of Songyang Academy. During the semester, an ancient apricot tree was planted by Geng Jie.