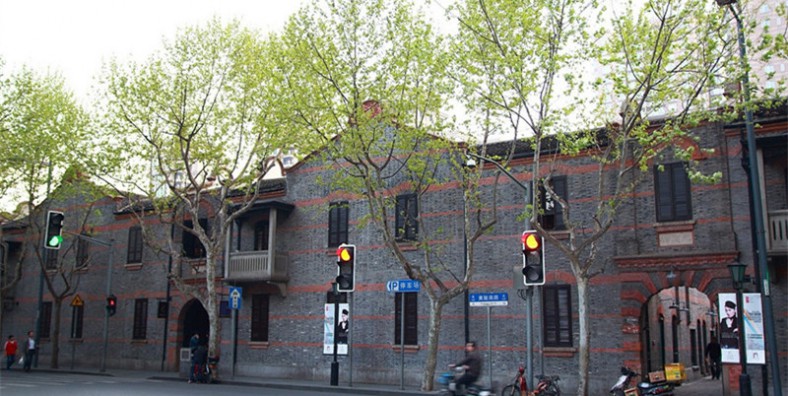 Why is Shikumen Residencec so Special?

Where is Shikumen Residence?

It is basically distributed in the Puxi area of the inner ring road and has a long history.

Shikumen residence is usually a two-story building made of brick and wood. There is a skylight on the sloping roof. It has a stone door frame and wooden door. Two brass knockers reverberated throughout the driveway when they were hit. Since houses are usually connected, an alley forms naturally. At the end of the alley, you can usually find the traditional arch.

Through the shek mun, you enter a courtyard. the sun illuminates the whole courtyard. The main rooms are on either side of the patio. Just in front of the patio is a living room 6 meters (about 19 feet) long and 4 meters (about 13 feet) wide, where the host meets or entertains their guests. There are two horizontal rooms on each side, from which you can go upstairs. Through the living room, another terrace appears at the table.

The overall frame of the residence is the architectural style of the courtyard in South China. The layout of indoor furniture and necessities is also designed according to typical architectural styles. From the outside, the house looks like a western-style townhouse. In addition, lintels are usually made of traditional Chinese bricks and black tiles. Later, under the influence of western architecture, doors were gradually carved and decorated with triangles, circles, arcs or rectangles. Even the exterior walls are covered with western paintings and carvings.

The appearance of these residences broke through the Chinese traditional lifestyle, under which a large extended family lived in a big courtyard. The new smaller-sized courtyard came into being to lay a foundation for the later Lane Culture. Naturally, Ting Zi Jian (a small room in a building), Ke Tang Jian (living room), Tian Jing (patio) and Seventy-two Guest Rooms are all relevant expressions in the Shikumen culture.

This local culture had a great influence on Shanghai’s politics, economy, literature, arts and lifestyle. The literature school of “Ting Zi Jian” was born at the same time. Later the scholars created a large number of masterpieces. Similarly, the architecture also provided abundant opportunities for art creativity so that many movies and music works were made on their background. What’s more, due to their complicated and diverse residences, the local inhabitants formed a distinct lifestyle, which laid a solid foundation for their diverse costumes, dieting habits and life habits.