As the capital city, also the economic and cultural cent of Inner Mongolia, Hohhot enjoys a good transportation with aviation, railways, expressway and public transportation. Hohhot's Baita International Airport, about 14.3 km (8.9 mi) east of the city center, offers direct flights to larger domestic cities including Beijing, Tianjin, Shanghai, Shenzhen, Chengdu, and others. It also has international flights to Taichung, Hong Kong, and Ulaanbaatar, Mongolia. Hohhot Railway lines have basically covered the whole prefecture-level cities, served by two railway stations: Hohhot Railway Station and Hohhot East Railway Station. Based on the first expressway built in 1997 (then known as the Hubao Expressway) links Hohhot with Baotou, this expressway, In recent years, has been expanded eastwards to Jining(济宁市) and Zhangjiakou(张家口), and on to Beijing as part of the G6 Beijing–Lhasa Expressway(Jingzang Expressway). The city's public transit system is composed of nearly one hundred bus routes and a large fleet of taxicabs, which are normally green or blue. With those transportation systems, it is very convenient for tourists to get in and out of Hohhot.

How to Get to Hohhot

At present, Hohhot can be available by air, train and long-distance bus from other major cities, such as Beijing, Guangzhou, Shanghai, Tianjin, Hangzhou, Harbin, Chongqing, Kunming, Xi'an, etc.

There are 3 airport bus lines in Hohhot. It costs 15 yuan by airport bus.

You can take No.12 bus and then transfer at Municipal Government Stop to No.3 bus, get off at Xinhua Plaza, buses available from 07:00 am to 19:00 pm

Hohhot Railway Station, located in East Hohhot Street, offers train shifts starting from Beijing, Chengdu and Lanzhou, as well as trains to Tianjin, Harbin, Shenyang, Hangzhou, Hankou, Guangzhou, Shijiazhuang, Xi 'an, Yinchuan and other large and medium-sized cities.On Wednesdays and Thursdays, there are intermodal trains to Ulaanbaatar and Mongolia.

Taking Hohhot as the center, Inner Mongolia has basically formed the highway network of connecting various cities and counties. The expressways connect all famous scenic spots and ancient relics. Hohhot also has buses traveling to the border provincial districts of Russia.

How to Get Around Hohhot

Focusing on the downtown area, there are nearly 90 bus routes to all parts of the city. Its fare is 1-3 yuan.

Nowadays, shared bicycles are available around the city, you can rent it in most places and corners in the city, even in the scenic spots, it's not hard to find a place to rent a bike.

The subways in Hohhot are still under construction.

Our China Dragon Tours can arrange a tour and book tickets for you, any help, please contact by Email: contact@ChinaDragonTours.com or Telephone:  +86-871-63511469.

Hasuhai Wharf in Hohhot is one of the Best Tourist Attractions and Top Things to Do when you travel to Hohhot, it introduces the main scenic spots, entrance tickets... 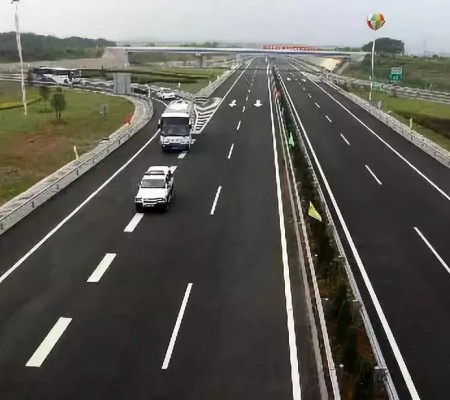 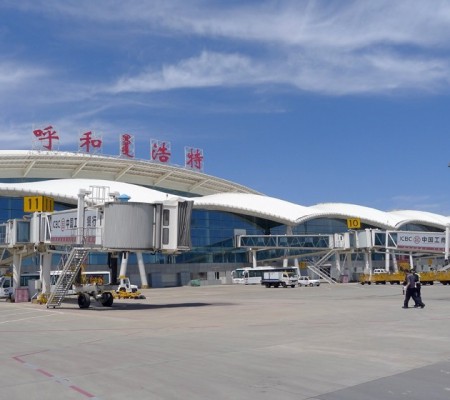