As the most populous country in the world and third largest in area, China also has the largest number of neighbours sharing its 22,000km land borders. They are: North Korea, Russia, Mongolia, Pakistan, Kazakhastan, Kyrgyastan, Tajikistan, Afghanistan, India, Nepal, Bhutan, Myanmar, Laos and Vietnam. Among the 34 provincial-level administrative regions of China, 9 of them have land neighbors. They are respectively: Liaoning, Jilin, Heilongjiang, Inner Mongolia, Gansu, Xinjiang, Tibet, Yunnan and Guangxi. Here are the main border ports of China. Let’s see one by one.

The border between China and North Korea is 1,416 kilometreslong. From west to east, the Amnokgang, Paektu Mountain, and the Tumen River divide the two countries. China has 13 border ports with North Korea, 8 of them located in Jilin province and 5 in Liaoning province.

After the final demarcation carried out in the early 2000s, the borders between China and Russia measures 4,209.3 kilometres and is the world’s sixth-longest international border. China has 22 border ports with Russia, 15 of them located in Heilongjiang, 5 in Inner Mongolia and 2 in Jilin.

According to the commissions’ protocols and maps, the two countries’ border line is 1782.75 km long, including 1215.86 km of land border and 566.89 km of border line run along (or across) rivers or lakes. There are seven border ports with Kazakhastan located in Xinjiang Province. They are: Alashankou Port(阿拉山口口岸), Horgos Port(霍尔果斯口岸), Baketu Port(巴克图口岸), Jimunai Port(吉木乃口岸), Dulata Port(都拉塔口岸), Muzart Port(木札尔特口岸), Aheitu Bieke Port(阿黑土别克口岸).

The China-Kyrgyzstan border is 1,063km in length and runs from the tripoint with Kazakhstan following a roughly south-west line across various mountain ridges and peaks of the Tian Shan range down to the tripoint with Tajikistan. There are two ports with Kyrgyzstan located in Xinjiang, namely Irkeshtan Port(伊尔克什坦口岸), Torugart Port(吐尔尕特口岸).

The China-Tajikistan border is 477km in length and runs from the tripoint with Kyrgyzstan following a roughly north-south line across various mountain ridges and peaks of the Pamir range down to the tripoint with Afghanistan. Karasu Port(卡拉苏口岸) in Xinjiang is the only land port open to Tajikistan, about 850 kilometers from Dushanbe, the capital of Tajikistan.

The China-Pakistan border is 438km and runs west-east from the tripoint with Afghanistan to the disputed tripoint with India in the vicinity of the Siachen Glacier. The Khunjerab Pass(红其拉甫口岸) in Xinjiang is the only modern day border port between China and Pakistan, accessed via the Karakorum Highway.

As for the China-India border, there is always some disputes. The Line of Actual Control (LAC) is a demarcation line that separates Indian-controlled territory from Chinese-controlled territory in the former princely state of Jammu and Kashmir, formed after the 1962 war. The Nathula Pass(乃堆拉山口) in Tibet is a major trade route between China and India.

The border between China and Nepal is 1,414 kilometres (879 mi) in length, along the mountain range the Himalayas, extends northwest-southeast direction, separating the south of Tibet Autonomous Region of China and the territory of Nepal. Zhangmu Port(樟木口岸), Gyirong Port(吉隆口岸), Riwu Port(日屋口岸) and Pulan Port(普兰口岸) in Tibet are the main border ports between China and Nepal.

The border between Bhutan and China is a sinuous line of 470 km (290 mi) long, in a north-south-east direction, which separates Bhutan to the south from Tibet, an autonomous region of China, to the north. At present, China and Bhutan have not established diplomatic ties.

The China-Vietnam border measures about 1,281 km. In several areas, the land border between the two countries runs along rivers. A number of border ports for vehicular and pedestrian traffic operate on the border located in Guangxi and Yunnan Provinces.

As the most populous country in the world and third largest in area, China also has the largest number of neighbours sharing its 22,000km land borders. They are: North Korea, Russia,... 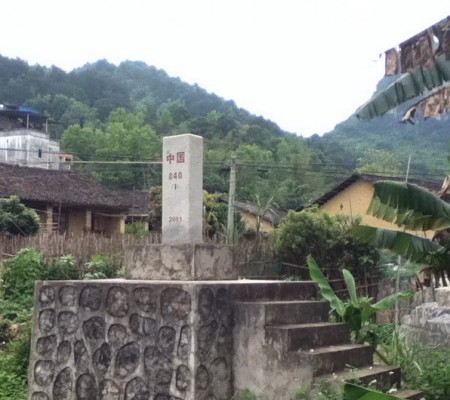 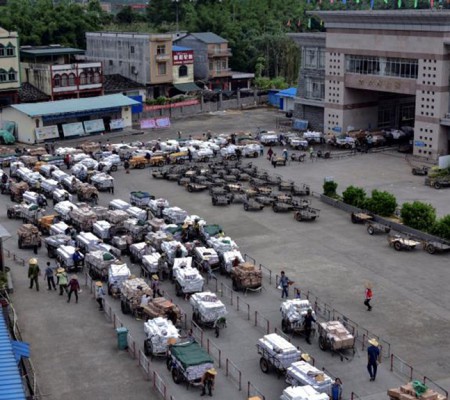 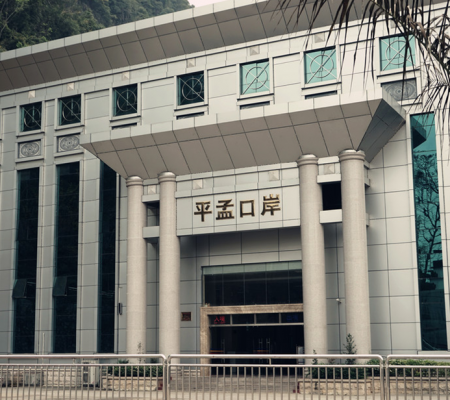 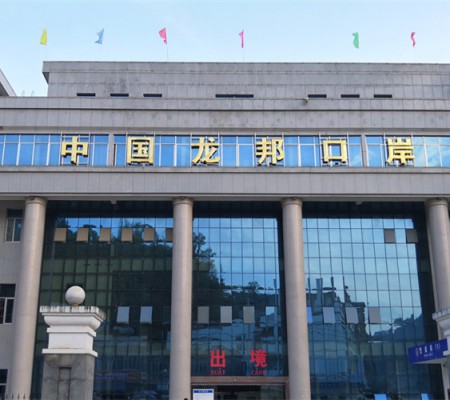 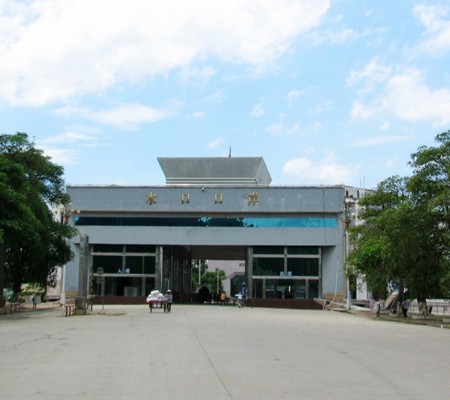 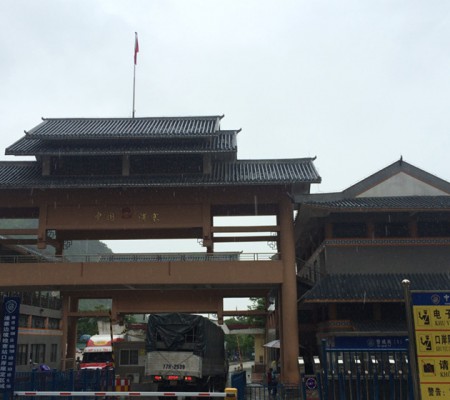