The Princess Fortress in Kashgar 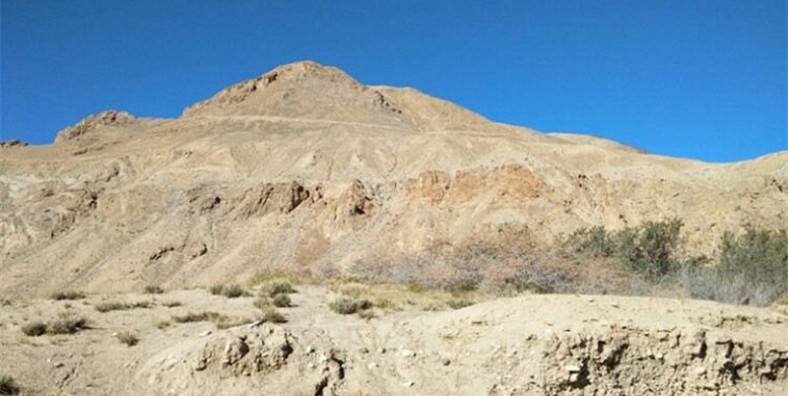 At an altitude of more than 4000 meters, Karachi Canyon, a throat section of the ancient Silk Road, is one of the highest ancient castles known to our country at present. In the Pamirs, the The Princess Fortress is very holy and noble.

Why is The Princess Fortress So Special?

According to textual research, it belongs to the Southern & Northern Dynasties. A dramatic legend spread far and wide among the local Tajik people. It goes that a Chinese princess heading for Persia for marriage was forced to halt here by war. During her stay in the city, she got a dream, in which she was made love with the sun god and had a clever boy. When he grew up, the boy became the king of the Kingdom of Jiepantuo. From then on, they increased gradually in number generation after generation and finally formed the Tajik tribe.

Where is The Princess Fortress

Princess Fortress Located on a mountain at the western side of the Mingtiegai Gorge about 80 kilometers to the south of the county of Taxkorgan Tajik Autonomous County, the fortress was built depending on the mountain, covering an area of about 2,000 square meters.

Legend of The Princess Fortress

Once there was a king of Indianapolis who married a princess of Han nationality. When the wedding procession came back here, it was blocked by the war and found a dangerous peak nearby to live on. The surrounding area was closely guarded to ensure that no outsiders could climb the mountain. However, three months later, news came that the princess was pregnant and the welcoming mission was greatly alarmed. The reason is that, according to the princess’s personal maid, every noon a handsome man rides down from the sun to meet the princess. The welcoming mission is definitely unable to resume its life. It is simply to build a city on Gu Feng. The princess gave birth on schedule and became the king of her own accord when she reached adulthood. She claimed to be a native of Han and Japan.

It is one of the highest ancient castles known to our country at present, on a high mountain with an altitude of more than 4000 meters in Karachi Gorge, the throat section of the ancient Silk Road. In the Pamirs, the Gongzhubao is very holy and noble. It gave birth to the “Han, Japanese and Tianzhong” and the “Sun Tribe”. In front of the ruins of the existing castle is the Tashkurgan River, with its roaring water flowing like ink, and behind it is Pisling Daban, with its towering blue sky. There are city walls, heavy gates, crypts and stone chambers. The mountain top where the castle is located is very dangerous. On the north side is the ravine leading to Pisling Daban, which is the throat on the south road of Silk Road. On the way to Gongzhubao, you can see 6 ancient post stations on the roadside, which were used to be places where messengers and soldiers from the ancient road stayed for shelter from the cold. One of them, the border of Dabidar Township, is still relatively intact and close to the simple highway. Dabie D’Arcourt Post looks like a felt house built of pebbles. There are pastures, river banks, ancient cemeteries and castles around (east of the post station). Entering the conical post house, one can also see the stone hearth, the small skylight on the roof and the blackened walls.

The chartered bus to The Princess Fortress is around 300 yuan.

Take a bus from Tashkurgan County to the south and walk 60km along the China-Pakistan highway. After crossing Karachi’s ancient mountain pass, there is a big river. The bus cannot pass until the river freezes in winter. After crossing the river, take a 15km mountain road to reach The Princess Fortress. If you leave the river for a detour, you have to drive to the mountain for 16km and walk about 30km after crossing the bridge before you can walk to the mountain road of The Princess Fortress. in this way, you cannot return to ta county on that day. you must bring enough dry food and tents and have a guide to lead the way.