The Ancient City of Asksar in Kashgar 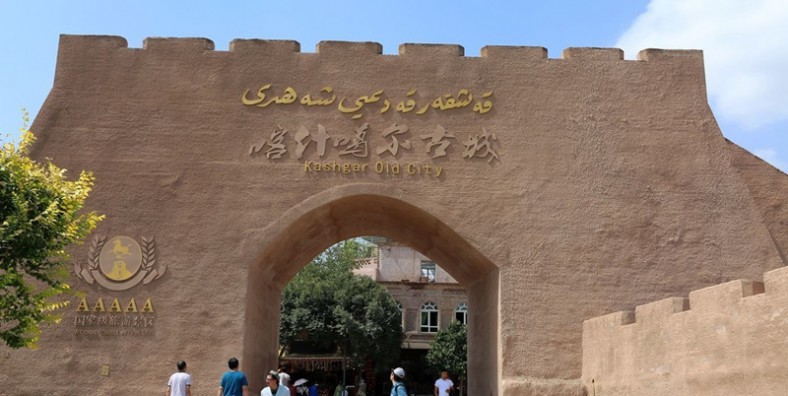 Chinese Name:喀什古城
The name “Asksar” means “a damaged city”. The city is located in southeastern suburb of Kashi City, covering an area of 60,000 square meters. It dates from the Han-Jin times and is surmounted on its top by a ruined city of Tang-Song times. There have been collected potsherds, marks and coins on the ground. Now, only a section of city-wall, 7-8 meters long, with a height of nearly 3 meters, has remained. This city perhaps is the Pantuo City where Ban Chao of the Eastern Han had been stationed, so it is called “Ban Chao City”. Some scholars hold that it might be the Shule Garrison of the Tang Dynasty. Now it is listed as a major cultural site protected by the Autonomous Region.