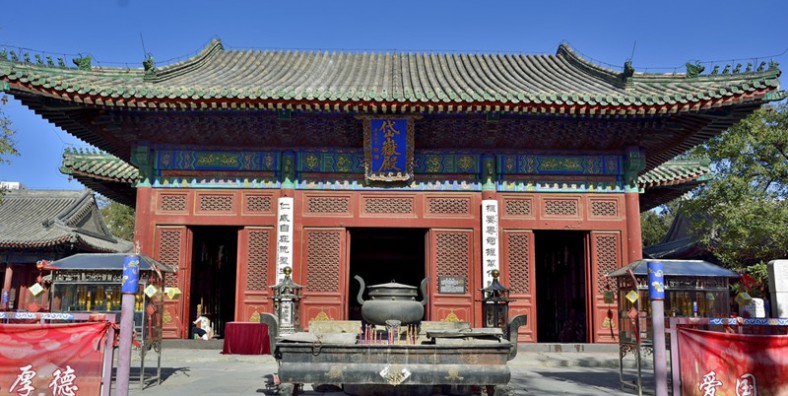 Why is Prince Gong’s Mansion so Special?

There are various cultural exhibitions held in Prince Gong’s Mansion, such as painting exhibition, furniture and porcelain exhibitions.

Furniture of Ming and Qing Dynasty exhibition in Xijinzhai: Xijinzhai is located at the backyard of the mansion which is one of those featured halls. I t used to be the place where Prince Yixin read books, collected antiques and avoided summer heat. The main exhibitions are partition walls and furniture made in the Ming and Qing Dynasty.