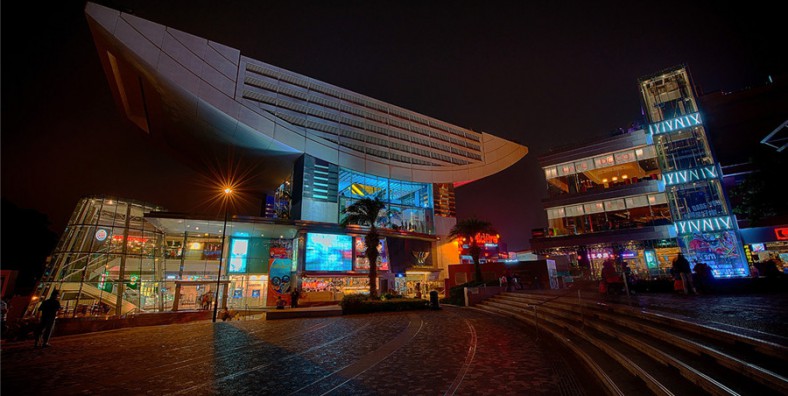 The Peak Tower is a leisure and shopping complex located at Victoria Gap, near the summit of Victoria Peak on Hong Kong Island, Hong Kong. It also houses the upper terminal of the Peak Tram.

Why is Peak Tower in Hong Kong so Special?

The Peak Tower is a leisure and shopping complex located at Victoria Gap, near the summit of Victoria Peak on Hong Kong Island, Hong Kong. It also houses the upper terminal of the Peak Tram. Both the Peak Tower and the Peak Tram are owned by the Hong Kong and Shanghai Hotels group, the owner of Hong Kong’s Peninsula Hotel and other properties. The tower and tram are jointly promoted by the collective branding known as The Peak.

Where is Peak Tower?

The Peak Tower is located at an elevation of 396 m, 156 m below the summit of Victoria Peak. Because the architects sought a design which would be prominent on the skyline but would not interrupt the natural line of the hills, they chose a site in a dip along the line of the hills, and restricted the tower’s height to 428 m above sea level.

The Peak Tram opened in 1888. A wooden structure was built as its first upper terminus station. The current Peak Tower is the second on the site.

Apart from the Peak Tram terminal, viewing terrace, and gift shops, the tower also included several attractions: Ripley’s Believe It or Not! Odditorium, Hong Kong’s Historical Adventure (a journey through scenes of the Hong Kong’s early history, and the first computer-operated entertainment ride in Hong Kong) and the Peak Explorer Motion Simulator.

In 2000, after the closure of Hong Kong’s Historical Adventure, Madame Tussauds Hong Kong moved in to occupy the former vacated premises to become the first Madame Tussauds permanent outlet in the Asia-Pacific region.

The Peak Tower is located close to a second leisure and shopping centre, the Peak Galleria, built atop the bus station used by the public buses and green minibuses that serve the Peak.

Nearby Attraction in Hong Kong