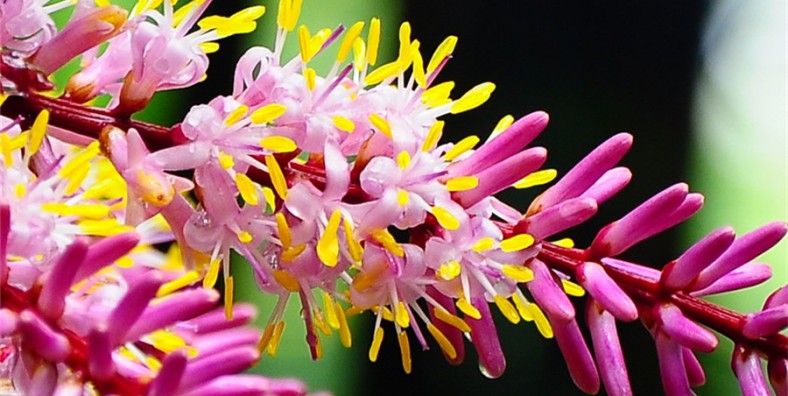 The Kowloon  Park was formerly the site of the Whitfield Barracks of the British Army. In 1970, they opened the second largest park in Kowloon District with an area of 13.47 hectares, which was managed by the Leisure and Cultural Services Department.

Why is Kowloon Park in Hong Kong so Special?

The Kowloon  Park was formerly the site of the Whitfield Barracks of the British Army. The barracks were officially closed in 1967 and handed over to the Municipal Council for recreational and recreational purposes. In 1970, they opened the second largest park in Kowloon District with an area of 13.47 hectares, which was managed by the Leisure and Cultural Services Department.

Where is Kowloon Park in Hong Kong?

Kowloon  Park is located in the central zone of Tsim Sha Tsui in Hong Kong.

The Urban Council redeveloped the site into the Kowloon Park in 1970. More than 70 buildings were demolished to make way for the park. The first stage of the park was officially opened on 24 June 1970 by the then Governor of Hong Kong, Sir David Trench.[1] The opening was celebrated by a lion dance as well as a folk dance by students of the Tai Hang Tung Primary School PM Session. It featured a floral clock as well as a Chinese garden set within an English landscape, which a government spokesman called “a reminder of Hong Kong’s cosmopolitan cultural heritage.”

An aviary was opened in 1980. From 1987 to 1989, the park was completed at a cost of $300 million, which was funded by the then Royal Hong Kong Jockey Club. The park was “doubled” in size, expanding to the north and south, and the sports centre and swimming pool complex was built.

On Fridays 07:30 to 09:30, Kowloon Park provides free bird watching for tourists. The assembly point is in the arcade. From 14:30 to 16:30 on Sunday, there are free performances in the sculpture walkway, including lion dance, dragon dance and various martial arts. In addition, from 13:00 to 19:00 on Saturdays and public holidays, there are many stalls selling traditional Chinese handicraft, calligraphy and many other souvenirs in the pavilion at the park’s exit.

1.Entrance Fee: Free of charge, but not including the swimming pool and sports center.

Nearby Park in Hong Kong