How to Get to Xiangxi

Although there is no airport in Xiangxi Tujia and Miao Autonomous Prefecture, people can get to Zhangjiajije or Tongren by airport, where are close to Xiangxi. If you need to go to Xiangxi by air, you should first go to Hehua Airport at Zhangjiajie or Tongren Airport, Guizhou that are near to Xiangxi, and then get there by bus. The Xiangxi Airport, which is about to begin construction, is located in Huayuan County. Upon completion, it will greatly improve the traffic environment in Xiangxi and promote the development of local tourism.

The Railway between Zhijiang and Liuzhou passes through Xiangxi Tujia and Miao Autonomous Prefecture. Jishou Railway Station is the most largest and important railway station in Xiangxi Prefecture. Mengdonghe Railway Station is nearby Furong Ancient Town. It is available for tourists to get to Jishou City by train from Zhangjiajie, Changsha, Huaihua. Of course, you can get to Xiangxi from Beijing, Shanghai, Guangzhou, Shenzhen and Kunming by train.

In order to develop the tourism of Xiangxi Tujia and Miao Autonomous Prefecture, Hunan Province tried its best to develop the transportation in Xiangxi Prefecture. At present, there are several highways that pass through Xiangxi Tujia and Miao Autonomous Prefecture, such as Hangzhou-Ruili Highway, Baotou- Maoming Highway. What's more, Zhangjiajie-Huayuan Highway was open in 2014. Therefore, it is very convenient to get to Xiangxi from Zhangjiajie, Huaihua, Tongren, Changsha by long-distance bus. The main bus stations are as follows:

How to Get Around Xiangxi

When you want to get around Xiangxi, buses are your primary choice. It is very convenient to take a bus to get around the downtown of Xiangxi.

It is very convenient to get around Xiangxi by self-driving, you can want to go to any place without waiting. It is possible to stay a place for several days. Do not worry to miss the cars or the beautiful attractions. All itineraries can be adjusted according to your requirements.

Taxi travel has greatly facilitated our daily life. The image of a taxi also represents the external image of a city. For tourists, it is very convenient to take a taxi to get around Xiangxi. 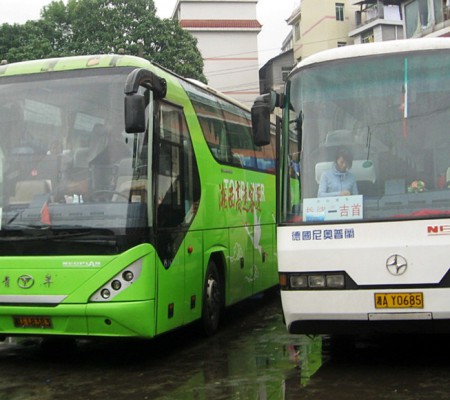 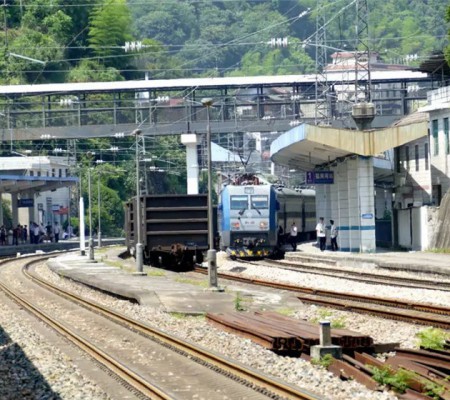 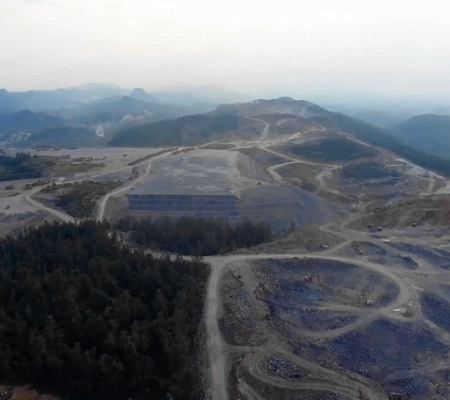 Xiangxi Airport (Chinese: 湘西机场) is an airport scheduled to be constructed to serve Xiangxi Tujia and Miao Autonomous Prefecture in Hunan Province, China. It is located in Huayuan County....