The administrative division of an autonomous prefecture is a prefecture-level administrative region, which is under the leadership of the province or autonomous region in which it is located. In accordance with the relevant provisions of the constitution of the People’s Republic of China and the law of the People’s Republic of China on regional ethnic autonomy, ethnic autonomous areas enjoy a high right of self-management.

The administrative areas under the jurisdiction of prefectures are county-level administrative regions, including counties, autonomous counties and county-level cities. Some are built on the basis of an ethnic minority community, such as Xishuangbanna Dai Autonomous Prefecture in Yunnan province; Some are established by two or more minority communities, such as Dehong Dai and Jingpo Autonomous Prefecture of Yunnan province.

On this vast land, there are 55 ethnic minority groups who have colorful costumes, different flavors of food, unique etiquette, and a variety of festivals. They are mainly distributed in the southwest, northwest and northeast areas. The most popular destinations for minority discovery are Yunnan, Guizhou, Guangxi, Xinjiang and Tibet, which also boasts amazing natural scenery at the same time. Yunnan province has the largest number of ethnic population in China with 25 ethnic minorities. Join our minority discovery tours, and you definitely will have great fun by discovering the ethnic villages, enjoying the local performance and taking parting in the local big event. 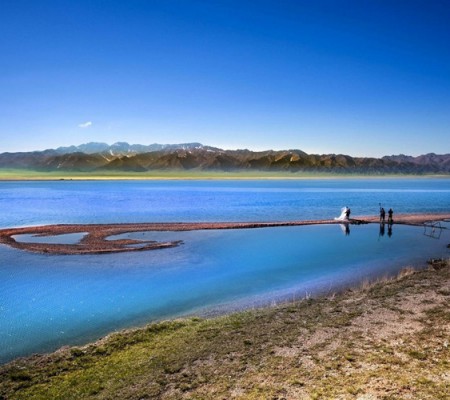 Bortala Autonomous Mongolian Prefecture, meaning “silver prairie”, is located in northwestern edge of Xinjiang and known as “ the first gateway of western China”. ... 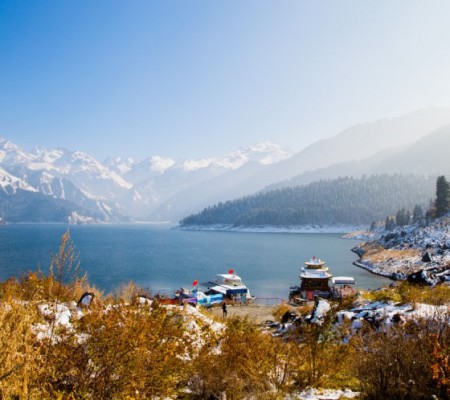 Changji is a county-level city situated about 40 km (25 mi) west of the regional capital, Ürümqi in northern Xinjiang, China, and has about 390,000 inhabitants. It is the...

Ili is known as "the Jiangnan beyond the Great Wall ", "wetland of central Asia” and "the city of flowers". Yining city is the capital of it.... 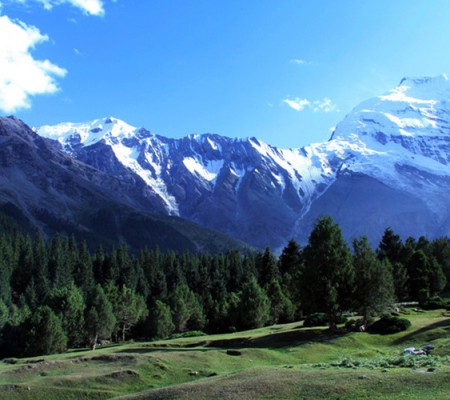 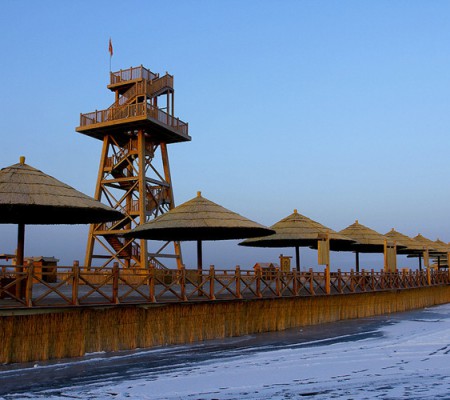 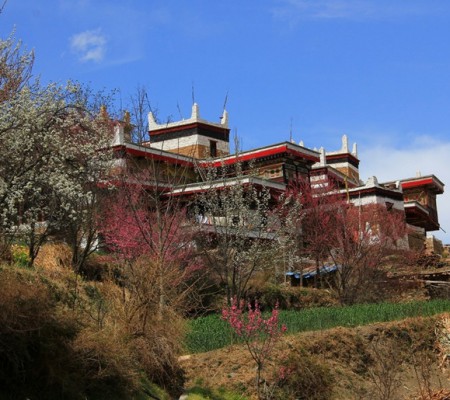 Garze Tibetan Autonomous Prefecture, referred to as Ganzi Prefecture, is located in the west of Sichuan Province, Southeast of the Kang-Tibetan plateau. In Tibetan, Garze means white and beautiful... 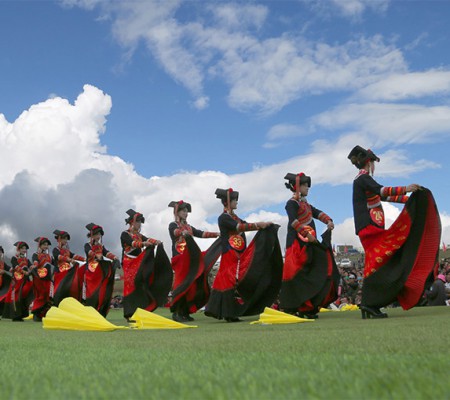 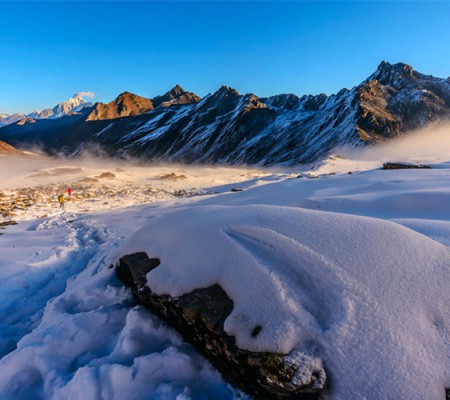 Aba(Ngawa) Tibetan and Qiang Autonomous Prefecture, located in northwestern Sichuan province of China, bordering Gansu to the north and northeast and Qinghai to the northwest. It is the second...