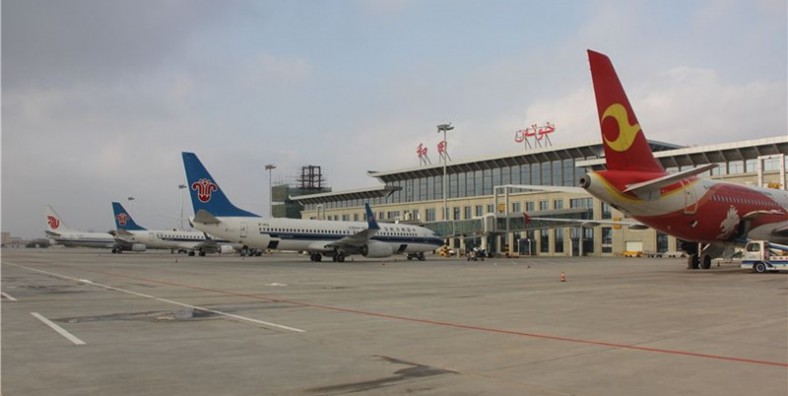 The county derives its Chinese name from the Kingdom of Khotan, although the official name was written as “于阗” at the time. This was later changed to “玉田” (literally, Jade Field) following the adoption of Simplified Chinese, and eventually to “于田“. Also its Uyghur name is derived from the Keriya River. Yutian County is dubbed the “Home of Jade”.