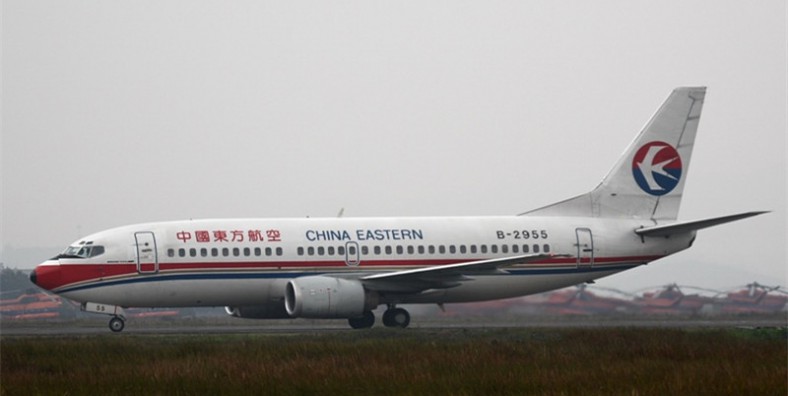 Fenghuangshan Airport, also known as Chungsing Chang, Fenghwangshan and Makiashipen was built in 1931. It was a major command and control base for Tenth Air Force, being the home of the 312th Fighter Wing from July 1944 until August 1945. The wing commanded three fighter groups (33rd, 81st and 311th) in central China as well as provided support to Twentieth Air Force B-29 Superfortress groups which staged strategic bombardment missions over Japan though bases in the Chengdu area from their home bases in India (see: Operation Matterhorn).

Also, the 426th Night Fighter Squadron operated P-61 Black Widow night interceptor aircraft from the airfield, providing a night defense against Japanese fighter and bomber raids at night in the area, along with the B-29 bases before their move to the Marianas.

During the 2013 Lushan earthquake in Sichuan, the airport was used as a major air hub for the relief effort and medical evacuation.