Chengdu is a multi-ethnic city, besides the dominant Han nationality, there are 55 ethnic minorities living scattered. According to the sixth national population census, Chengdu has an ethnic minority population of 126,900 with a large number of temporary residents and floating populations. About 10 ethnic groups has a population of 1,000 and above, including Hui, Tibetan, Manchu, Mongolian, Miao, Yi, Tujia, Qiang, Zhuang And Korean.

Chengdu is the most important metropolis in southwestern China and there are more people of all different ethnic groups coming from its surrounding areas. Many of them have cited that the locals’ hospitality and the government’s great help make them from different backgrounds to live and interact harmoniously, who have found their happy settlement in Chengdu.

“Respect Differences, Appreciate Diversity”, the motto of Chengdu, who strives to maintain the harmonious coexistence of different civilizations and cultures. More ethnic people will settle here to find their way of happiness in harmony. 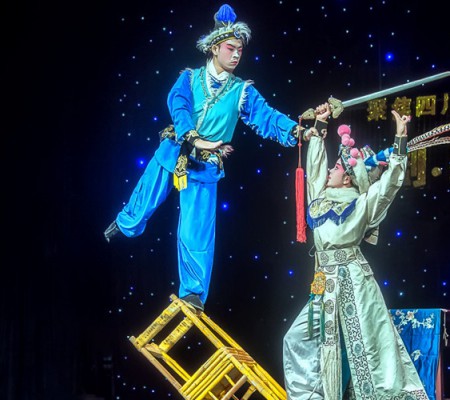