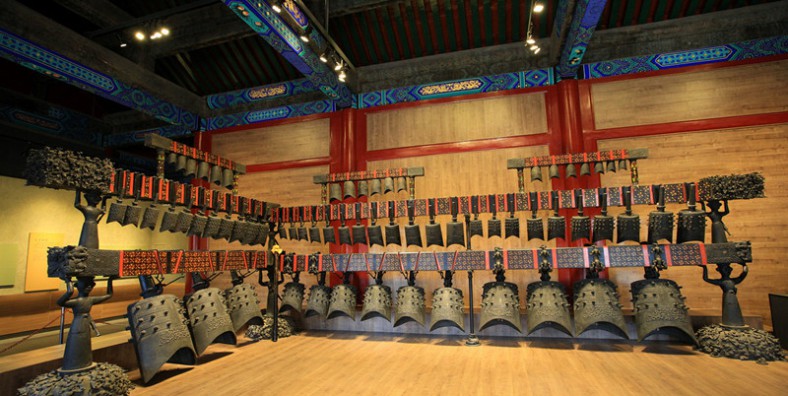 Why is Big Bell Temple so special?

The Big Bell Temple displays many large buildings, such as the mountain gate, bell and drum tower, the Scripture Collection Pavilion and other halls. Among them, the big bell tower is the main part. according to what the Chinese call “the sky is circular and the earth is square”, its top is round and its bottom is square.

Big Bell Temple was announced as the first batch of municipal cultural relics protection units by Beijing on October 28, 1957. Later, after the Cultural Revolution, the buildings in the Big Bell Temple were desolate and dilapidated, which required urgent maintenance. The Beijing Municipal Government approved the establishment of the Big Bell Temple Museum in 1980 and then in November 1984. The renovation project of the entire temple was started. Finally, the museum was officially opened in October 1985 and the ceremony was held.

In 1996, Juesheng Temple was listed as a national key cultural relic protection unit by the State Council of the People’s Republic of China. Although Big Bell Temple has been turned into a museum, the temple fair will be held every year in the first month of the lunar calendar.

The Big Bell Temple displays a number of many large buildings, such as the Mountain Gate, the Bell and Drum Towers, the Scripture Collection Pavilion and other halls. Among these, the Big Bell Tower is the main part, which is a circular shape on the top and square below according to the Chinese saying that ‘the sky is circular and the earth is square’.

The Big Bell is known as “The Kind of the Bell” in the world. Cast in the Yongle years of the Ming Dynasty, it has a history of more than 500 years. The bell has a height of 6.94 meters, a bell mouth diameter of 3.3 meters, a bell lip thickness of 220 mm, and a weight of about 42 tons. The inside and outside of the bell are covered with Buddhist sutras. There are more than 227,000 characters in total. The calligraphy style is regular script. The big clock is mainly made of copper. It is cast in one time by non-mold casting. There is no trace of grinding.

Built in 1985, it displays hundreds of cultural relics, including many precious bells made in ancient China and other foreign countries. When you see all the bells, you can easily get the impression that you are entering a kingdom of bells. Here, you also have the opportunity to enjoy the famous Chinese and foreign music and songs played by Zeng Hou yi’s chime. (It was a small country in the Warring States Period from 476 BC to 221 BC) can also be found in the Hubei Provincial Museum. They are delivered in three layers with a total of 65 pieces made of bronze.

In addition, if you want to own one, you can ask an authorized designer to copy or make one for you to commemorate an occasion, such as a wedding or other happy event.

Five Pagodas Temple: The Five Pagodas Temple Tower is a Buddhist pagoda in the form of the Bhagaya Shrine of India. The pagodas of the same kind in our country are of the earliest age and have the most beautiful style. They can be called representative works of architecture and stone carving art in Ming Dynasty, and they are also models of the combination of Chinese and foreign cultures.

Beijing Zoo: It is one of the largest and most diverse city zoos in China, with a history of more than 100 years since Guangxu’s 32nd year.