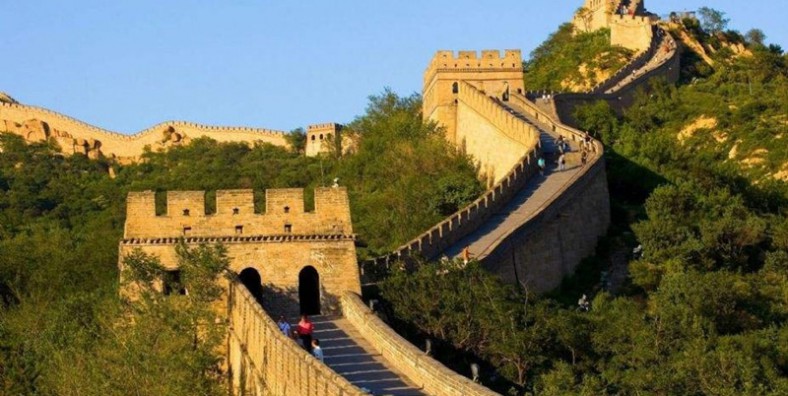 Badaling scenic spot is a demonstration site of national civilized scenic spots. It is famous for its magnificent landscape, perfect facilities and profound cultural and historical connotation. It is a world-famous tourist resort.

Why is The Great Wall so Special?

History of The Great Wall

The name of the Great Wall began in the Spring and Autumn Period and the Warring States Period. It is the most common name for the Great Wall.

The Great Wall is an ancient defense project with the longest construction time and the largest project amount in the world. It has been continuously built for more than 2,000 years since the Western Zhou Dynasty.

In the 26th year of Qin Shihuang’s reign (221 years ago), Qin annexed six countries and unified the world, establishing the first unified multi-ethnic centralized state in Chinese history. In order to safeguard and consolidate the unprecedented and unified security of the great empire, Qin Shihuang successively adopted a series of major strategic measures for national defense construction and border defense. One of them was the large-scale construction of the Great Wall.

Emperor Wu of the Han Dynasty built the Great Wall to expel the Huns, which played a great role in maintaining the safety of the Western Han Empire, and also maintained the smooth flow and safety of the Silk Road. It is of great historical significance.

The Badaling Great Wall in Beijing is the best preserved and most complete section of all the Great Wall, and is therefore also the most popular, even among world leaders.

Badaling has been an important military strategic place since ancient times. The Great Wall was built here during the Spring and Autumn Period and the Warring States Period in order to prevent the invasion of northern nationalities.

Located outside the east gate of Badaling Pass City, south of the avenue before the closing of “Ju Yong Wai Zhen”. For a piece of 1 meter high and 15 meters long natural granite, engraved with the words

Badaling was originally a pass and was later built as a pass city. Badaling Great Wall, Guancheng, City Wall, Fortress and Juyongguan in the middle of Guangou constitute the complete military defense system of Beijing in Ming Dynasty.

The top of the wall of Badaling Great Wall is wide and flat. It can be ridden by five horses and ten people in parallel.

The Mosts of Badaling Great Wall

Note: The online ticket booking ends one hour earlier than the closing time.

How to get to Badaling Great Wall from downtown Beijing