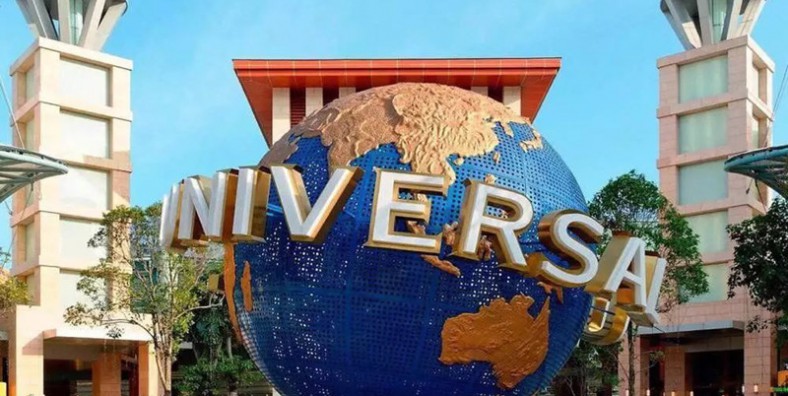 Why is the Universal Studios Beijing so Special?

Where is the Universal Studios Beijing?

“Kung Fu Panda Land of Awesomeness” will bring you the world of animated film series for the first time in any theme park location. This area of the park is completely indoor. You can visit Yugong, Panda Village and Tianzhi peach tree. To be sure, there will be many themed foods there, especially because this is Po’s biggest weakness.

The theme scenic area of the Transformer Base is based on the creation and presentation of the series of science fiction action movies of transformers, which will become the first theme scenic area in the world with the theme of “Transformers”.
The scenic area adopts the extended story background of exclusive creation, and takes the giant Titan, Metrobase, as the core character. Here, Metrobase and excellent Chinese scientists work together to select a site rich in energy crystals on the outskirts of Beijing as the Beijing headquarters of the nest force n.e.s.t. In this top-secret super high energy technology area, human beings and Autobots form an alliance to jointly protect the earth.

If you don’t have enough Minions in your life, now you can enter their world by yourself. The cartoon characters of the Despicable Me series will be full of this cartoon world, and there will be entertainment programs for children in the video, as well as interactive 3D riding.

After the official opening of Universal Studios, Chinese fans of Harry Potter will experience the magic of the magic world from the first time they step into Hogsmeade.
Harry Potter’s magic world is highly praised around the world, full of many innovative attractions, shops, restaurants and entertainment projects. From the snow-covered roof to the cobblestone streets, the details of the scenic spot recreate a magical world, leading the audience to the magical world they once experienced in novels or movies.

The park will present Hollywood Boulevard in Los Angeles, USA, making guests feel like they are on the Hollywood Boulevard with stars shining, and meet movie stars at any time.
The Hollywood scenic spot will also present the experience performance of “lighting, camera, shooting” by the special effects studio of famous director Zhang Yimou and Steven Spielberg To integrate the eastern and Western cultures, lead people into the magnificent world of special effects, and appreciate the behind the scenes charm of films.

The Water World Stunt Show puts people in the wonderful “water battle” through lifelike performances and breathtaking stunts. This is also the first time that water world will appear in the form of scenic spot in the future, and it will bring unique theme catering entertainment experience in addition to stunt performance.