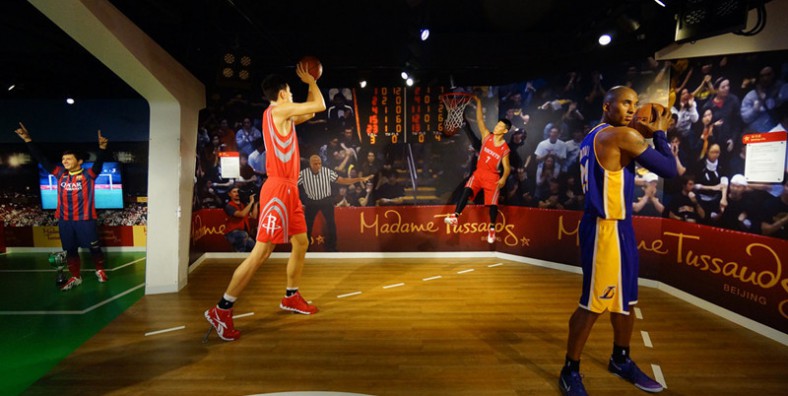 Why is the Madame Tussauds in Beijing so Special?

Where is the Madame Tussauds in Beijing?

Madame Tussauds Beijing is situated at No. 18, Pedestrian Street, Qianmen Avenue, which is an entertainment district in Beijing.

Here you can pick up a microphone or guitar and give a fabulous concert with world-famous post-1960 rock or pop singers such as Michael Jackson, Madonna, Justin Biber, Rihanna, Teresa Ten, and Jay Chou…

Do you hear the cheers of the audience? Here is the arena, and your favorite sports stars to compete! Shooting, kicking Madame Tussauds Wax Museum can let you show off in front of idols.

In this area, one can talk with Price William and Princess Kate Middleton, listen to the royal horns together with Queen Elizabeth II, have a meeting with Barack Obama in his oval office, discuss philosophy with Karl Heinrich Marx, or consult Steve Jobs on the secret to his success?