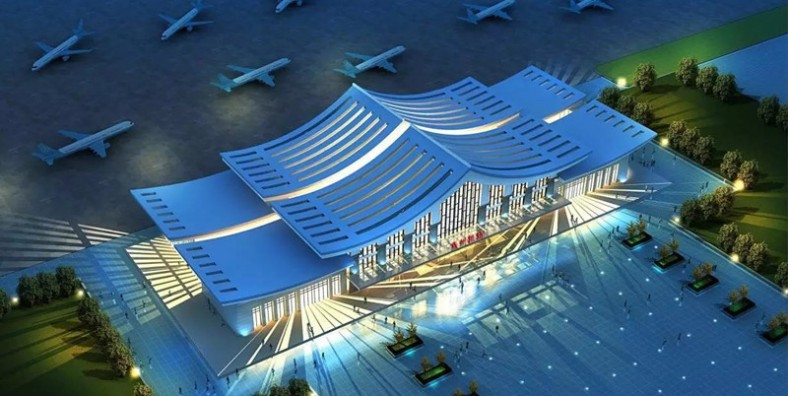 Longnan Chengzhou Airport (IATA: LNL, ICAO: ZLLN) is an airport serving the city of Longnan in southern Gansu Province, China. It is located 10 kilometres (6.2 mi) from the seat of Cheng County, which is under the administration of Longnan city. The airport received approval from the State Council of China in July 2012, with a construction budget of 1.2 billion yuan. It was opened on 25 March 2018.

Longnan Airport is classified as a 4C domestic regional airport. It has a 3,500 square-meter terminal building and four aircraft parking spaces. It is projected to handle 150,000 passengers, 500 tons of cargo, and 2,150 aircraft movements annually by 2020.