Guozijian (The Imperial College) in Beijing 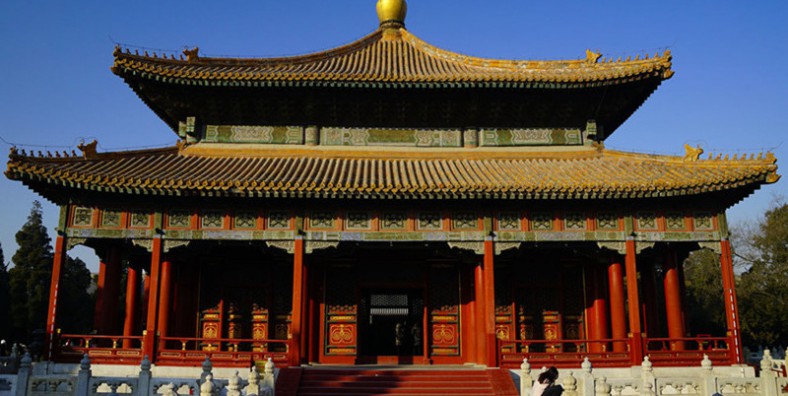 The Guozijian, often translated into English as the Imperial Academy or Imperial College, was the national central institute of learning in ancient Chinese dynasties.

Why is the Guozijian in Beijing so Special?

The Guozijian, often translated into English as the Imperial Academy or Imperial College, was the national central institute of learning in ancient Chinese dynasties. It was the highest institute of learning in China’s traditional educational system. Emperors in imperial China would also frequently visit the Guozijian to read Confucian classics to thousands of students. The Beijing Guozijian is the last Guozijian of China.

Where is the Guozijian in Beijing?

The Guozijian was first built in 1306 during the 24th year of Zhiyuan Reign of the Yuan Dynasty, and was reconstructed and renovated on a large scale during Yongle and Zhengtong reigns of the Ming Dynasty.

The whole complex of Guozijian faces south, and it has a total building area of more than 10,000 square meters or 107,639 square feet. Along the central axis of Guozijian are the Jixian Gate (the front gate), Taixue Gate (the second gate), the Glazed Archway, Biyong, Yiluntang, and Jingyiting (Jingyi Pavilion). On its east and west sides are the six halls and palaces in the traditional symmetrical layout.

In Jixian gate, there is a glazed archway with three portals, four pillars, and a roof in with four slopes and five ridges. On the front, there is “Yuangaojiaoyi” and on the shade is “Xuehaijieguan”. The colorful paintings are gorgeous. It is the only glazed archway not belonging to a temple in Beijing.

Biyong was built in the 49th year of Qianlong in the Qing Dynasty. Biyong is surrounded by a long corridor, surrounded by exquisite bridges across the pool to connect the palace and the courtyard, which symbolizes the place of Tian Yuan. After Emperor Kangxi, every time the new emperor ascended the throne, he would come here to give a lecture to show the central government’s attention to higher education.

In the Yuan Dynasty, it was called the Chongwen Pavilion. In the Yongle period of the Ming Dynasty, it was rebuilt and renamed Yi Lun Tang. In the early years, it was the place where the Emperor gave lectures. After the construction of Biyong, it was changed to the library in the prison.