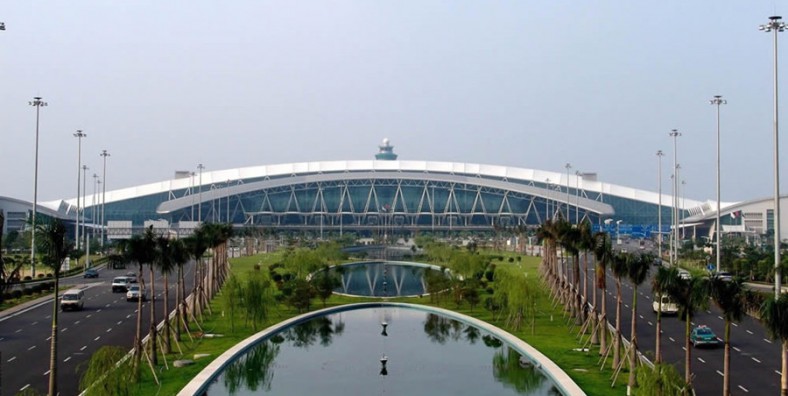 Guangzhou Baiyun International Airport (IATA: CAN, ICAO: ZGGG) is the major airport of Guangzhou, the capital of Guangdong province, China. Both airport codes were inherited from the former Baiyun Airport, and the IATA code is derived from Guangzhou’s historical romanization Canton. Baiyun Airport serves as a hub for China Southern Airlines, FedEx Express, 9 Air, Hainan Airlines and Shenzhen Airlines.