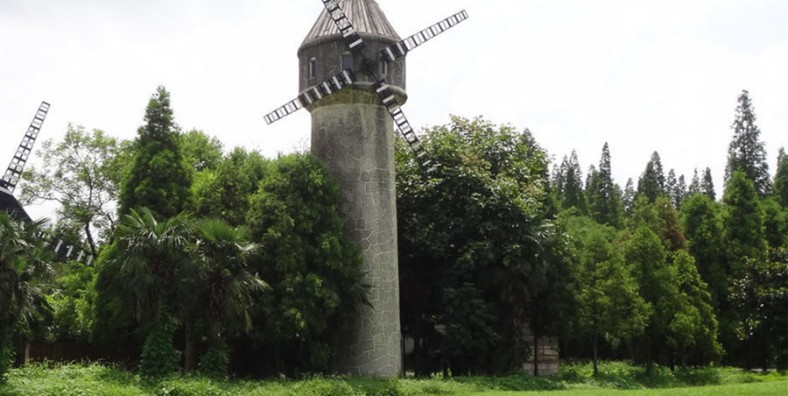 Dongping National Forest Park is a forest, with lush trees and fresh air, away from the urban areas.

Why is Dongping Forest Park in Shanghai so Special?

Dongping National Forest Park is a forest, with lush trees and fresh air, away from the urban areas. The park is 12 kilometres (7.5 mi) from Nanmen Port (the county town), which is connected to Jianshe on the southern side and neighboring Dongfeng Farm on the western and northern sides. At 1,700 metres (5,600 ft) long from east to west and 1,400 to 2,800 metres (4,600 to 9,200 ft) wide from south to north and covering an area of 3.55 square kilometres (1.37 sq mi), it is the largest man-planted forest in Eastern China and is also the biggest forest park in Shanghai.

Where is Dongping Forest Park in Shanghai?

Dongping National Forest Park is located on the north side of Chongming Island in Shanghai.

Dongping National Forest Park grew out of Dongping Forest Farm which was enclosed and founded in 1959. Since it was formally opened to the public in June 1989, it has attracted thousands of tourists every year. Top Chinese central leaders such as Jiang Zemin, Zhu Rongji, Yao Yilin and Chen Muhua have visited the park. Because of continual improvements to its scale and facilities, it was named Dongping National Forest Park by the Ministry of Chinese Forest Industry in June 1993 and evaluated as one of the ten new resorts in Shanghai at the beginning of 1997.

Entering the park from gate 1, most of the entertainment facilities and experience projects are concentrated on the right side, including paintball, archery, horse riding, kart, grass skiing, pedal boat, water walking ball and other water entertainment projects.

There are two doors in the forest park, the main gate of gate 1 in the South and gate 2 in the southwest. The park is relatively large, and many tourists will choose to rent bicycles at the gate. 10 yuan per hour for a bicycle (20 yuan for a double car). It’s not expensive. You can walk back and forth in the park for two hours. You can also take a battery car (30 yuan per person) or a small circular train parking lot (20 yuan per person), which is time-saving and labor-saving.