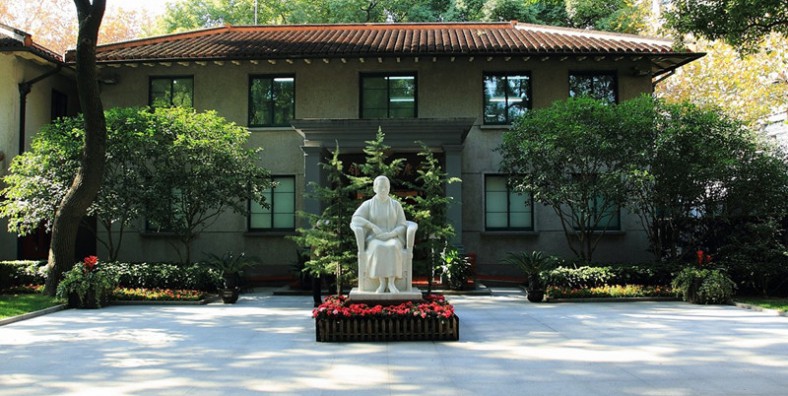 The Soong Ching Ling Memorial Residence is the former residence of Soong Ching-ling. It is in the west part of the former Shanghai French Concession area and was built in the 1920s by an American shipping captain, Leo R. Ball.

Why is Soong Ching Ling Memorial Residence so Special?

The Soong Ching Ling Memorial Residence is the former residence of Soong Ching-ling who was the wife of Sun Yat-sen and later Vice-President and Honorary President of the People’s Republic of China in Shanghai, China, from 1948 to 1963. It is in the west part of the former Shanghai French Concession area and was built in the 1920s by an American shipping captain, Leo R. Ball.

Soong Ching Ling was the former vice chairman of the People’s Republic of China. She devoted her whole life to defending the republic system and the birth of a new China. Held in high respect to her spirit and great devotion, Chinese people regard her as their national mother and a treasure of China.

After the end of the Sino-Japanese War in 1945, Soong Ching-ling donated her residence, located at 29 rue Molière (present-day Xiangshan Road), to the government of the Republic of China as a memorial to her deceased husband, President Sun Yat-sen. In return，the government conferred this house on her. In spring 1949, Soong moved from 45 Jingjiang Road to this residence, where she soon witnessed the capture of Shanghai by the Communist Party of China.

After the establishment of the People’s Republic of China in 1949, Soong served in several prominent positions in the central government, including Vice-President of China, that her residence in Shanghai became an important working space. In the house, Song met not only senior CPC leaders, including Mao Zedong, Zhou Enlai, Liu Shaoqi, Chen Yi and Deng Yingchao, but also foreign statesmen, such as Sukarno, Kim Il Sung, Kliment Voroshilov, U Nu, Sarvepalli Radhakrishnan and Sirimavo Bandaranaike.

Soong died in Beijing on May 29, 1981. Her house in Shanghai was refurbished and opened to a limited circle in October. On October 22 of that year, the memorial residence was accredited with being a Shanghai Municipal Preserved Cultural Relic by the city government. It was opened to the public in May 1988, and became one of patriotic education sites in Shanghai. On June 25 2001, Song’s memorial residence became a National Key Preserved Cultural Relic honored by the State Council.