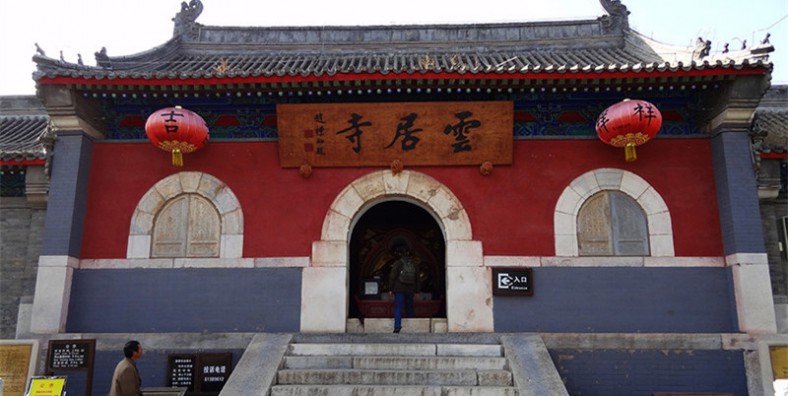 Why is Yunju Temple so Special?

Yunju Temple was built in the late Sui and early Tang Dynasties. It was initially named “Zhiquan Temple” and later renamed “Yunju Temple”. The temple covers an area of 0.07 square kilometers and has been renovated in past dynasties to form five courtyards and six halls. Destroyed by Japanese gunfire in the 1940s. After liberation, after two large-scale repairs.

Yunju Temple was founded in 631 by the monk Jing Wan.

By 983-1011 a.d., five courtyards and six halls had been formed, and all the dynasties of Jin, yuan, Ming and Qing had been renovated.

In 1942, it was bombed and destroyed by Japanese invaders.

In October 1987, Yunju Temple was opened to domestic and foreign tourists as a museum of social and historical special sites.

In December 1995, it was officially registered as Yunju Temple Stone Scripture Exhibition Hall.

There are two Liao pagodas facing each other in the north and south of the temple. The south pagodas are also called Tibetan sutra pagodas. There are Tibetan sutra caves under the ground. The pagodas have disappeared.

More than 22,000 volumes of paper sutras are printed and hand-written copies of the Ming Dynasty, including the Ming and South Tibetan, the Ming and North Tibetan, and single-carved Buddhist scriptures.

Note: Yunju Temple Scenic Area is open all year round.

Shidu Scenic Area: Shidu Scenic Area is located in the southwest of Fangshan District of Beijing, covering an area of 300 square kilometers (74,131 acres). Shidu Scenic Area, also known as the Top Ten Ferry Scenic Spots, is the only large karst landscape in northern China and the largest natural scenic spot in Beijing.