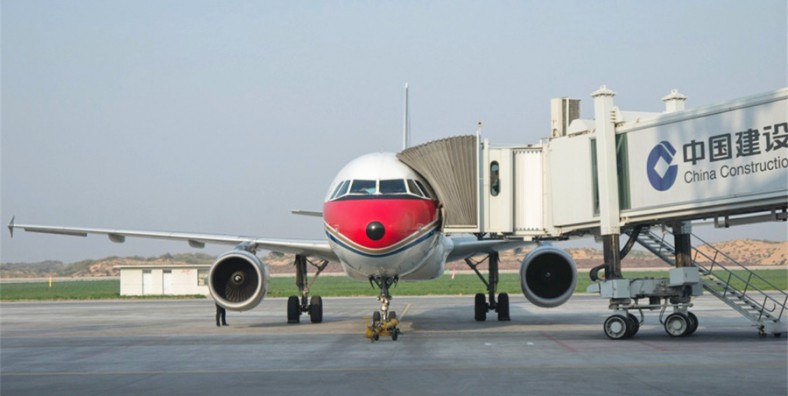 Yulin Xisha Airport(榆林西沙机场) is a former airport in Yulin, Shaanxi China. The official Yulin airport codes were changed to the new Yulin Yuyang Airport when the latter was opened in March 2008.