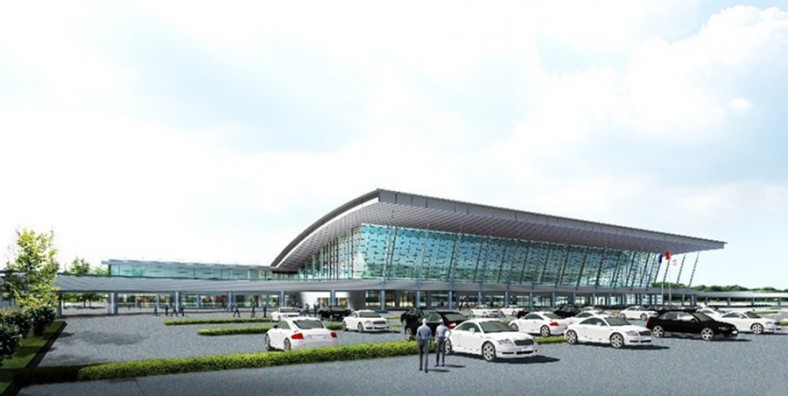 Xingtai Dalian Airport (Chinese: 邢台褡裢机场) (IATA: XNT, ICAO: ZBXT) is an airport serving the city of Xingtai in Hebei Province, China. It is located near the town of Dalian (Chinese: 褡裢) 15 kilometers from the city center. It is mainly a military airport, but the airport also served commercial flights between 1993 and 2001.[2] In 2011 the Civil Aviation Administration of China approved the 300 million yuan expansion plan for the airport, and it is expected to resume commercial service within five years. At the present time, the city was served by Jinan Yaoqiang International Airport and Shijiazhuang Zhengding International Airport located in the middle of the city.