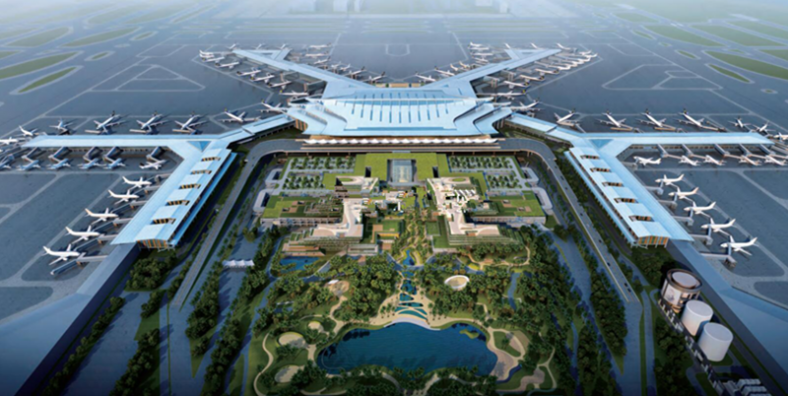 As the airport is only 10 kilometres (6.2 mi) from Kinmen Airport in Taiwan, there is about 70% of airspace overlapping each other, and the directions of runways are also similar, causing aviation safety concern.