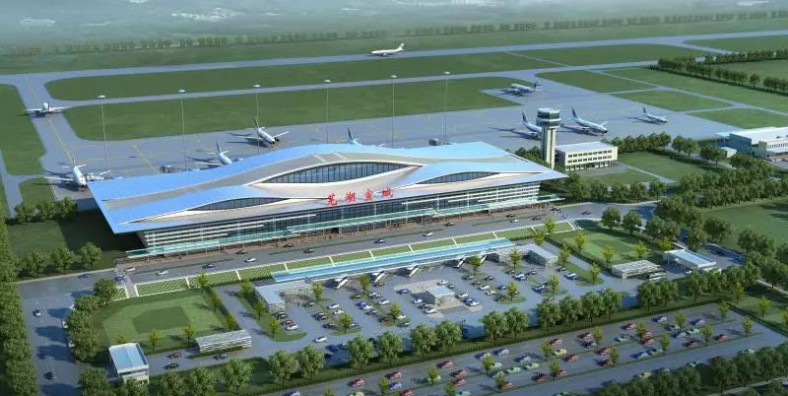 Wuhu Xuancheng Airport is an airport being built to serve the cities of Wuhu and Xuancheng in Anhui Province, China. The airport is located in Wanzhi Town, Wuhu County, about 48 kilometres (30 mi) from downtown Wuhu City and 30 kilometres (19 mi) from downtown Xuancheng. The airport project began in June 2012, and it took four years to select the airport site from the original ten candidates. It received approval from the national government in 2016.[1]