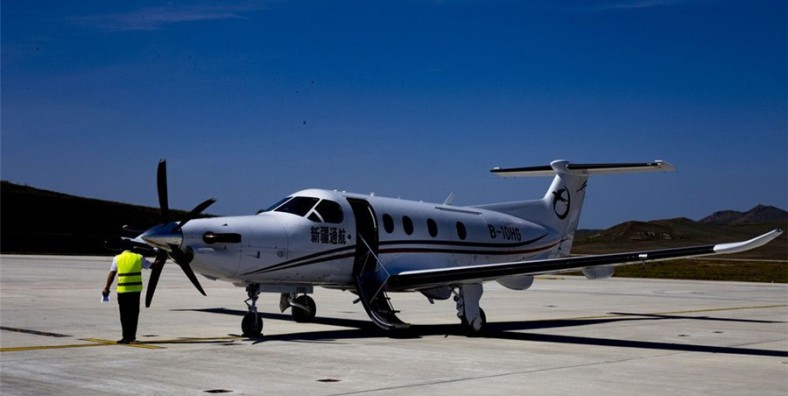 Holingol Huolinhe Airport (IATA: HUO, ICAO: ZBHZ) is an airport serving the city of Holingol in Tongliao, Inner Mongolia, China. It is located about 30 kilometres (19 mi) southwest of the city center. Construction of the airport began in August 2013, and the first inspection flight was conducted on 20 September 2016. It was opened on 2 June 2017.