The Ancient Wells in Jianshui, Honghe

After thousands of years of vicissitudes of life, the rope marks on bluestone well field have been more than inches deep, and some have even been worn through. The ancient well not only records the history of Jianshui, but also proves the prosperity of Confucian culture in the ancient city.

Chinese Name:建水古井
Engish Name: The Ancient Wells in Jianshui County, Honghe
Dozens of ancient wells scatter in the ancient town of Jianshui, Honghe Prefecture. Some of them are single-mouthed, double-mouthed, triple-mouthed, quadruple-mouthed, and even twelve-mouthed. So ancient wells can be a wonder deserving to be explored in Jianshui!

First dug in the early Ming Dynasty (1368-1644), Hongjing Well is situated in Hongjing Street. It is a double-mouthed well and is also one of the famous Eight Sights of Jianshui in ancient times.

Longjing Well in the northeast of Jianshui Ancient Town has enjoyed a history of about 600 years. Its water tastes much like that of Longjing Well of Longjing Temple in Hangzhou of Zhejiang Province; and it was made by war refugees from Zhejiang, so it is named reasonably as “Longjing Well”!

Otherwise called Liquan Spring, Dongjing Well is the eldest well of Jianshui, having a history of more than 700 years (first dug in the Yuan Dynasty). Its sweet and crystal-clear water is said to be the best to make tea with in Jianshui-made purple-sand pots.

Dubbed as the “first well in south Yunnan”, Daban Well is the most famous of its kind in Jianshui. Apart from making tea with, its water is considered by locals the most ideal to produce beancurd (Tofu) and rice noodle. 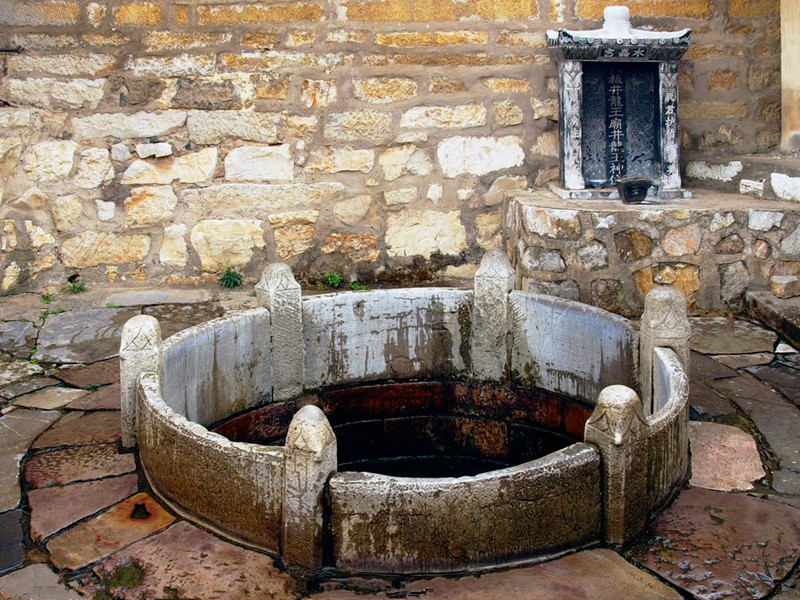 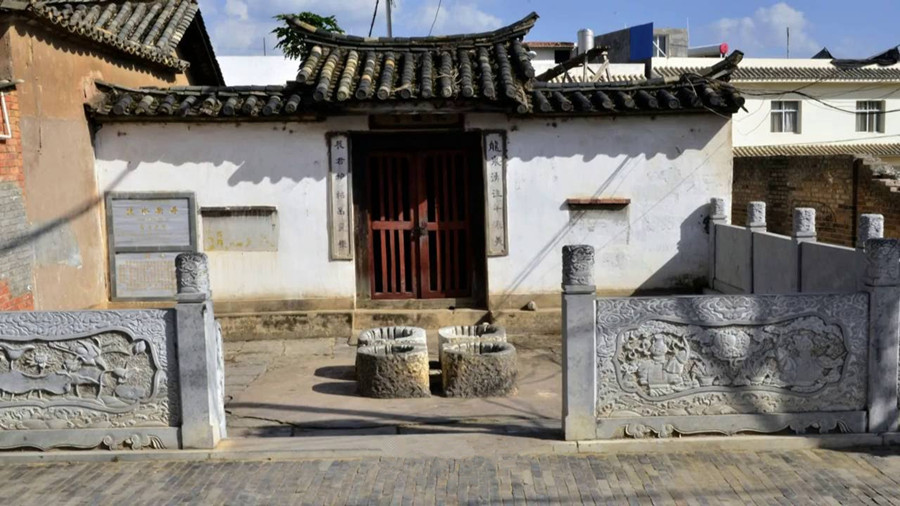 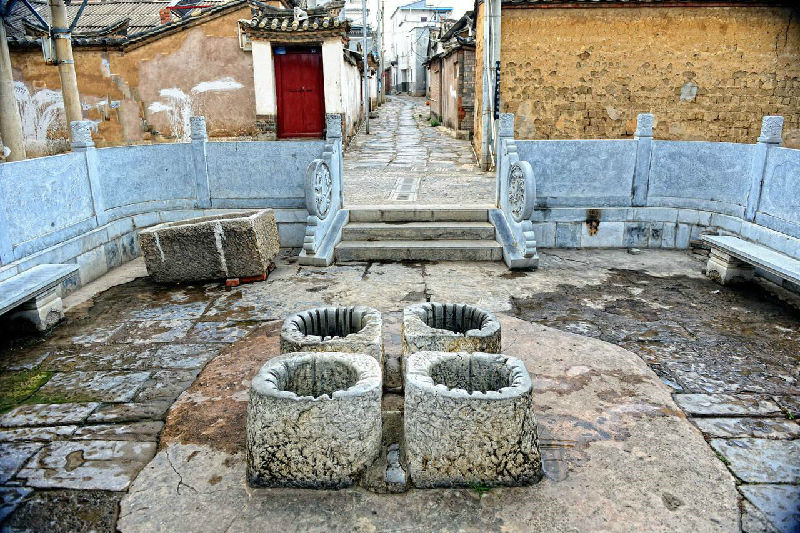