Temple of the Earth (Ditan Park) in Beijing 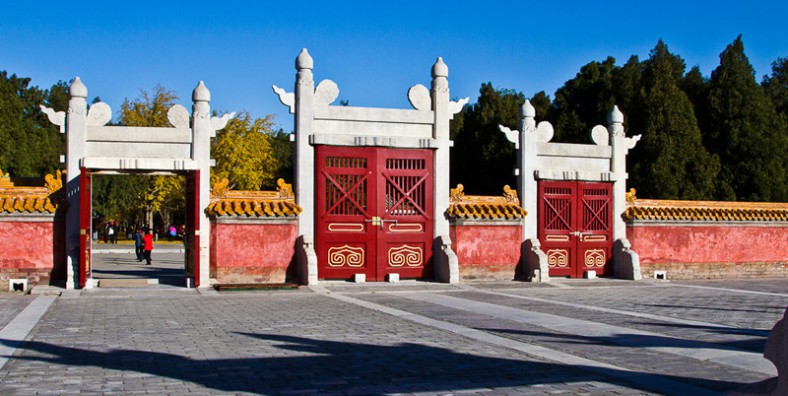 Why is Temple of the Earth so special?

It is the second largest of the five altars in Beijing, the place where emperors of Ming and Qing dynasties offered sacrifices to the “gods of the emperor” and the largest altar in China. Autumn is the most beautiful season in the Temple of the Earth. The ginkgo trees in the garden are golden.

History of Temple of the Earth

Temple of the Earth was first built in May 1530, and in May 1531, it was the first sacrificial ceremony for the Altar. By 1752 it was completely completed and the Altar has been preserved to this day. After the founding of New China, it was renamed Ditan Park. In 2006, the State Council announced Temple of the Earth as a national key cultural relic protection unit.

Main Attractions in Temple of the Earth

Fang Zetan, a sacrificial site for emperors of Ming and Qing dynasties, was built in 1530. The flat surface of the altar is square to symbolize the legend of “a place with a round sky”.

It was a place where ancient royal families slaughtered animals (calves, pigs, sheep, deer) for sacrifice before offering sacrifices to the ground. On the day before the sacrifice, a livestock slaughter ceremony is held here. There is one well pavilion on each side of the door.

Sacrifice to the earth originated from ancient times. According to written records, it has a history of more than 4,000 years in China. Later, feudal kings took advantage of these to further confuse the people and use them as ruling tools. Gradually formed a set of sacrificial system

Wudaoying Hutong: The current Wudaoying has become Beijing’s newest gathering place for petty-bourgeois literature and art, combining the life of the market with the latest fashions.