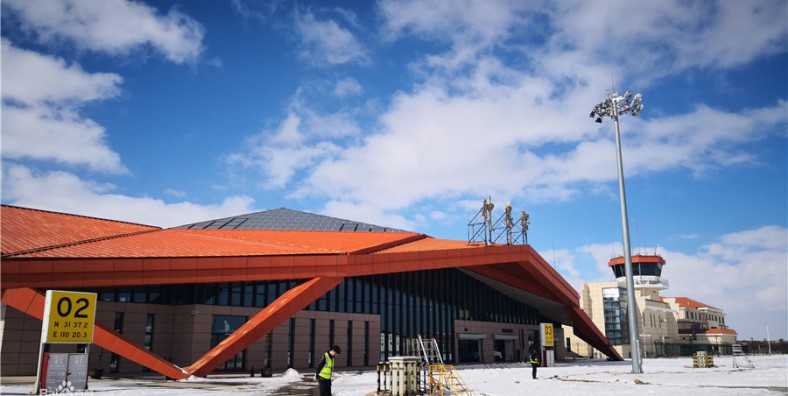 Shennongjia Hongping Airport (IATA: HPG, ICAO: ZHSN) is an airport serving the Shennongjia forestry district in western Hubei province, China. It is located in the town of Hongping (红坪). Construction started in April 2011 with a total investment of over 1 billion yuan. The airport was opened on 8 May 2014, with an inaugural China Eastern Airlines flight from Shanghai Pudong International Airport with a stop in Wuhan.

At an elevation of 2,580 metres (8,460 ft) above sea level, Shennongjia Airport is the highest airport in China outside the Tibetan Plateau. The airport attracted controversy in China when media reported that its construction involved significant damage to the environment, as many hills were leveled and caves filled in the Shennongjia natural preserve.