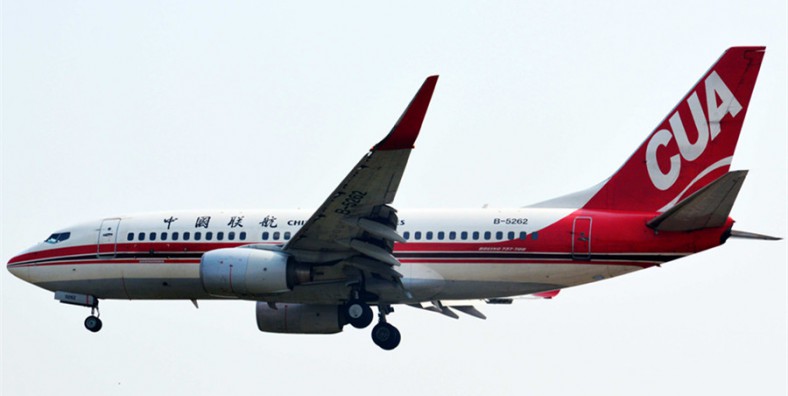 Shaoguan Guitou Airport (IATA: HSC), or Shaoguan Air Base, is a dual-use military and civil airport in Shaoguan, Guangdong Province, China. It is located in the town of Guitou in Ruyuan Yao Autonomous County, 18 km southeast of Lechang Township, 25 km northwest of the city center. The air base was built in 1970 and briefly served commercial flights from 1986 to 1989. Shaoguan was planning to expand the airport in early 2008.

Due to the Wuguang High-Speed Railway put into service since late 2009, Shaoguan Railway Station has become a major and the most convenient transportation hub connecting Pearl River Delta cities. Also, Lechang Township has promised a 100 million CNY investment for Lechang East Railway Station.  There is no scheduled nor chartered flight as for now. Construction for the airport expansion project began in October 2017.