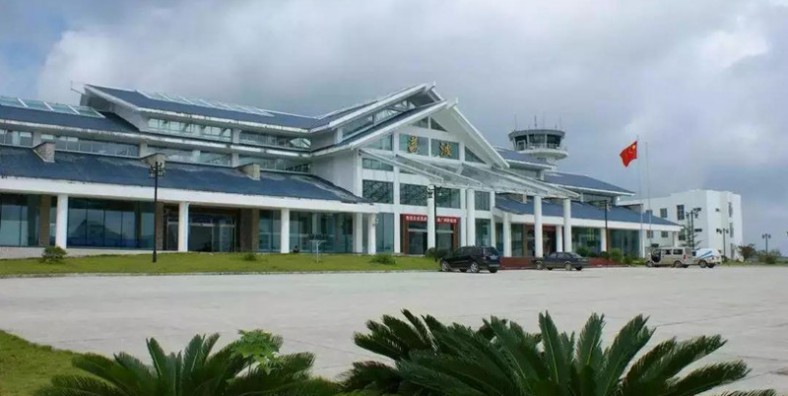 Libo Airport (Chinese: 荔波机场) (IATA: LLB, ICAO: ZULB) is an airport serving Libo County, Guizhou Province, China. It is also called Qiannan Airport (Chinese: 黔南机场) because of its location in the Qiannan Buyei and Miao Autonomous Prefecture. Construction for the airport started in July 2003 and was completed in September 2007 at a total cost of 390 million yuan.[1]However, since its opening the airport has been plagued by the lack of flights and passengers, handling only 151 passengers in all of 2009.[1][2]

One thought on “Qiannan Libo Airport”