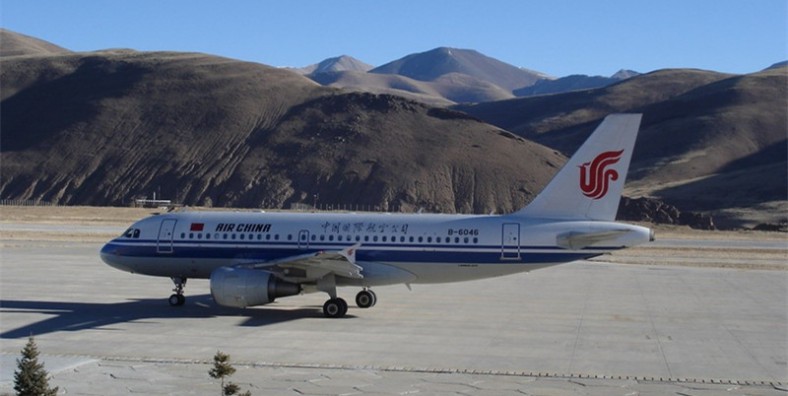 At an elevation of 4,334 m (14,219 ft) above sea level, Qamdo Airport was formerly the highest airport in the world. It was surpassed by Daocheng Yading Airport, with an elevation of 4,411 m (14,472 ft), on 16 September 2013.[2] It still has the longest publicly used paved runway in the world, at 5.5 km (3.4 mi), a necessary feature due to the reduction in engine and lift performance that aircraft are subject to at altitude, requiring higher than normal lift-off speeds and therefore longer take-off (and landing) runs.[1][3]

The airport is 2.5 hours by road from the county seat of Qamdo.

Runway repairs took place in 2007 and 2013 after decay from the weather. Construction of a 4000-meter-long second runway began in October 2015.