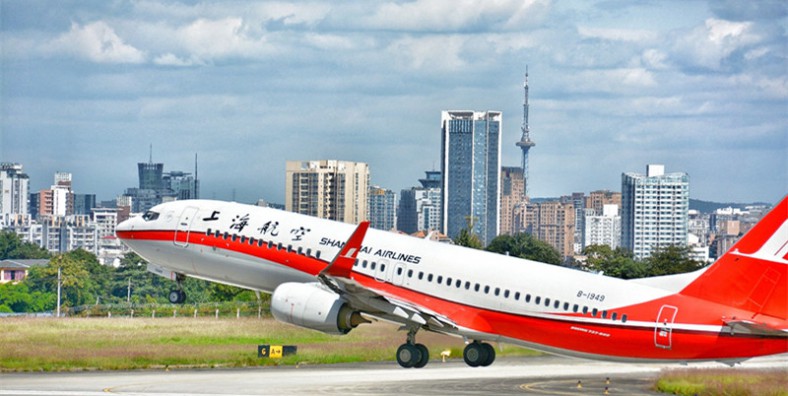 Mianyang Nanjiao Airport (Chinese: 绵阳南郊机场) (IATA: MIG, ICAO: ZUMY) is an airport serving the city of Mianyang in Sichuan Province, China. It is located in the southern suburbs of Mianyang (Nanjiao means “southern suburbs” in Chinese), 10 kilometers from the city center.

Opened on 28 April 2001, Mianyang Nanjiao is the second largest airport in Sichuan after Chengdu Shuangliu International Airport. The airport is also used for pilot training by the Civil Aviation Flight University of China.

Mianyang Nanjiao Airport has a 2,400-meter runway (class 4D) capable of handling major aircraft including the Boeing 737. It also has a 26,000 square-meter terminal building and 11 aircraft parking aprons. The airport is designed with an annual handling capacity of 2 million passengers.

Mianyang Nanjiao Airport is served by the following airlines: