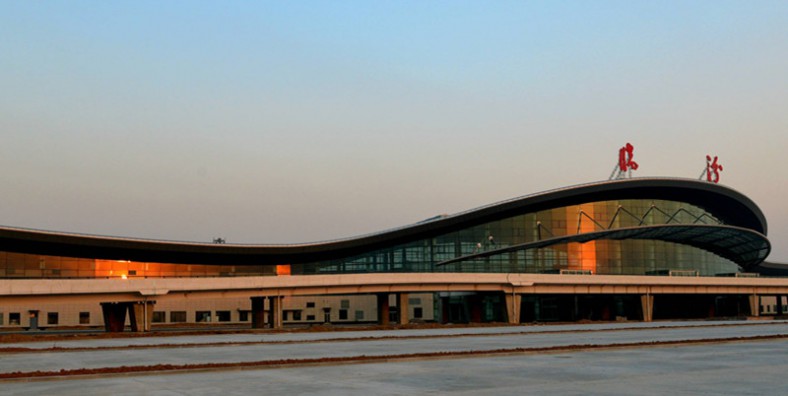 Linfen Qiaoli Airport (IATA: LFQ, ICAO: ZBLF/临汾乔李机场) is an airport serving the city of Linfen in Shanxi Province, China. It is located near the town of Qiaoli in Yaodu District, 15 kilometers from the city center. The airport was first built in 1958 and opened on 1 January 1960, but ceased operations in fall 1965.[3] Construction started again in September 2010 to expand and reopen the airport with an investment of 446 million yuan, and it was originally projected to open in late 2011.[1]