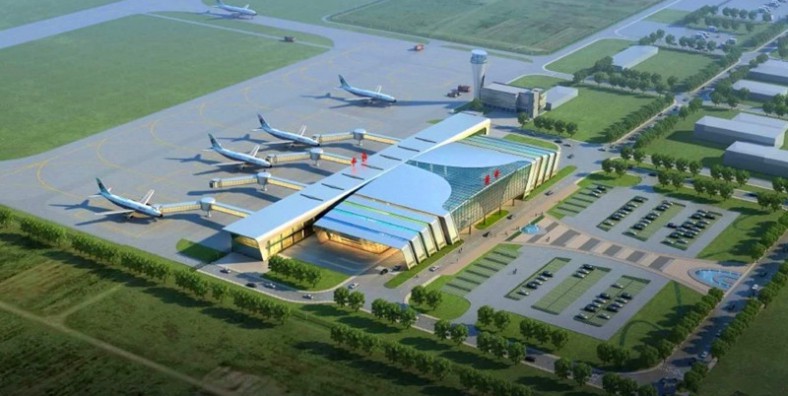 Heze Airport is an airport being built to serve the city of Heze in Shandong Province, China. It is located near Huangzhuang Village in Menghai Town (孟海镇), Dingtao District of Heze. The airport project received approval from the national government and the Central Military Commission in February 2017.[1]

The construction budget for the airport is CN¥1.8 billion, which is funded by the National Development and Reform Commission, the Civil Aviation Administration of China, and the Shandong Provincial Government.