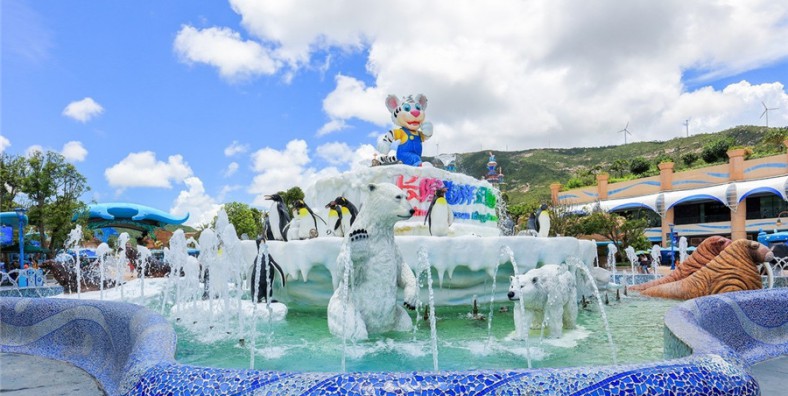 Chimelong Ocean Kingdom 5D Castle Theater
Opened on May 31, 2015 as a gift for Children’s Day, the 5D Castle Theater is the world’s largest and most distinctive cinema featuring special 5D effects. It emerges as a castle erected in the sea. The floor area is 12,000 sq m, and it is as high as a 10-story building.

Chimelong Circus City
A world-leading circus stadium dedicated to the China International Circus Festival, the venue accommodates more than 2,700 persons. More than a hundred circus artists and award-winning programs from over 10 countries and regions passionately captivate audiences in this fantasy environment.

If you want to get rid of hustle of public transportation and troublesome navigation, you can book a private tour package which covers sightseeing dining and transfer from us. Our local tour guide and driver will escort you to Guangdong with speed and convenience, and take care of all the details. You just need to focus on sightseeing.